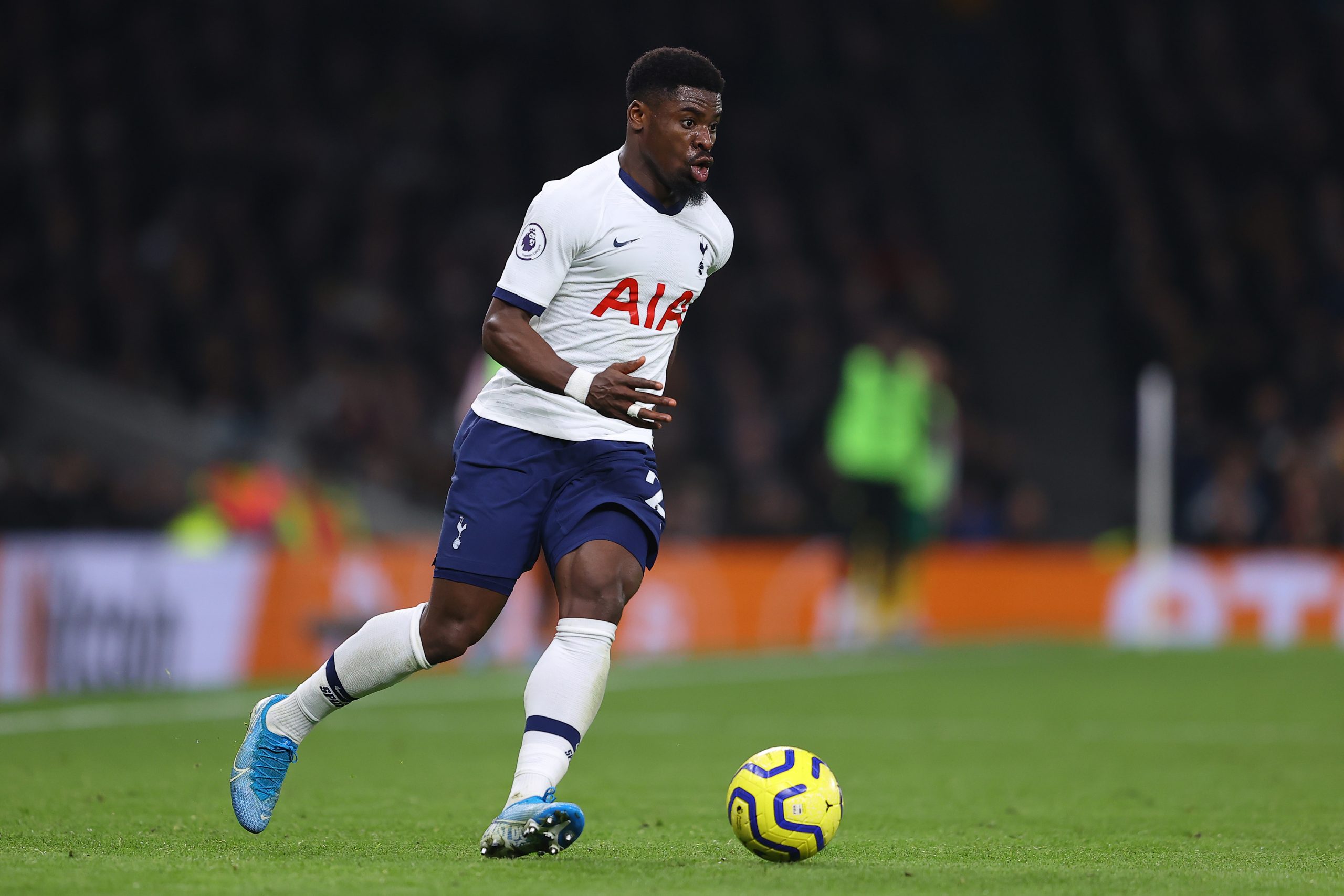 Europe 1 and Le Point report that Tottenham Hotspur right-back Serge Aurier’s 26-year-old brother was shot dead in the early hours of this morning in Toulouse.

The incident occurred at around 05:00 local time this morning out in public – the young man was declared dead in hospital. The individual who shot him is currently on the run and has not been caught by local authorities as of this morning.

Local residents called police after discovering a man lying on the ground with a gun wound to the abdomen on the Boulevard de Thibaud. Local media La Dépêche are indicating that the incident occurred near a late night club.

Local police have begun their investigation.