Serhou Guirassy is favouring a move to Rennes 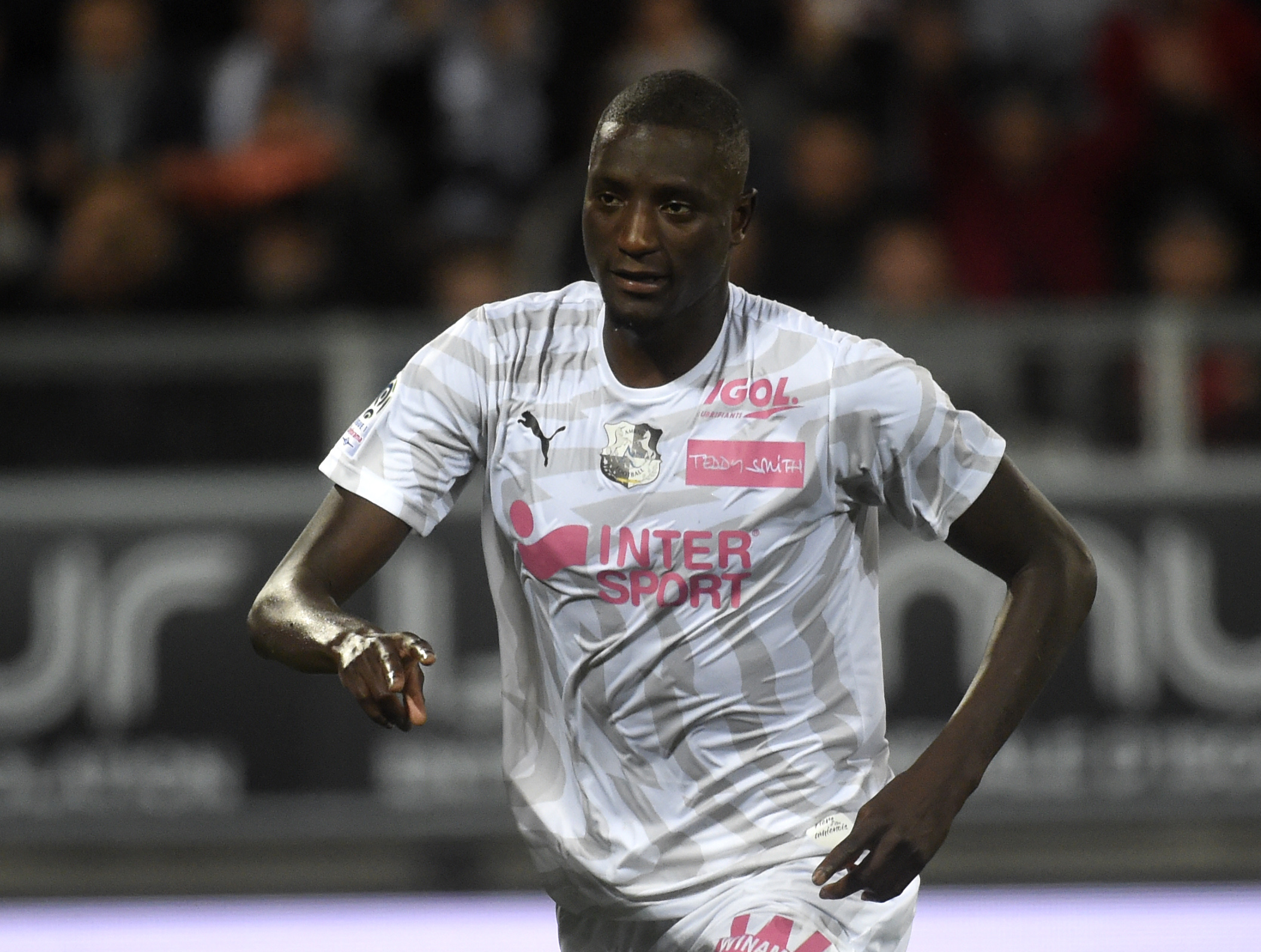 Speaking to Get French Football News, Amiens President Bernard Joannin revealed that the player would be allowed to leave this summer after rejecting a proposal from the Premier League in January in order to help to keep the club in Ligue 1.

For the last few weeks, Rennes have been negotiating his potential summer arrival – the discrepancy at the moment relates to the transfer fee, with Amiens wanting €20m in order to sell the forward, whilst Rennes appear willing to go up to €15m including bonuses.

ASC purchased him for €6m from Köln last summer, with Guirassy having spoken to several Rennes board members about a possible move in the coming weeks.

Although several English clubs are interested in his services, the Brittany club are currently his destination of choice.

Idrissa Gueye: “There is no player on planet earth who doesn’t like Cavani.”