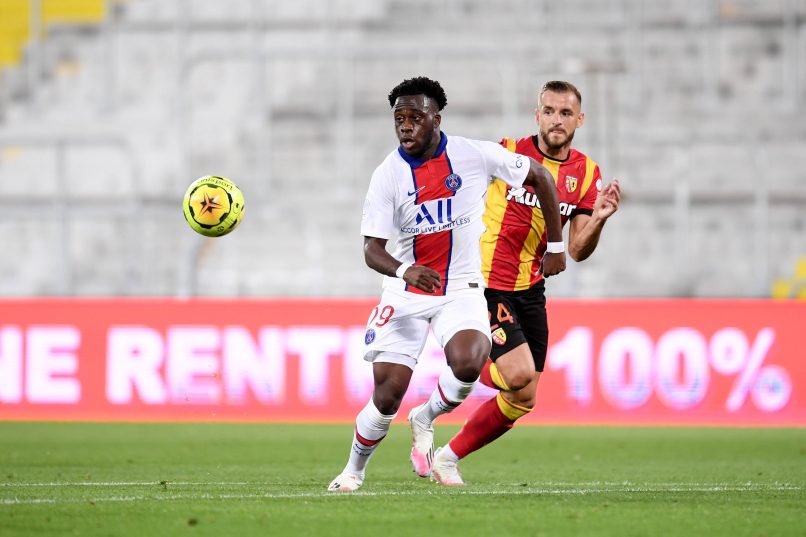 Gianluca di Marzio reports that Serie B side Pescara have taken an interest in signing 18-year-old French attacker Arnaud Kalimuendo from PSG.

The French teenager, who has been at the club since he was 10, recently signed up with Francesco Totti’s football agency.

Les Parisiens are unlikely to be willing to sell him as they are desperately short of attacking options and have included him on numerous occasions so far this season in their 1st team squad.