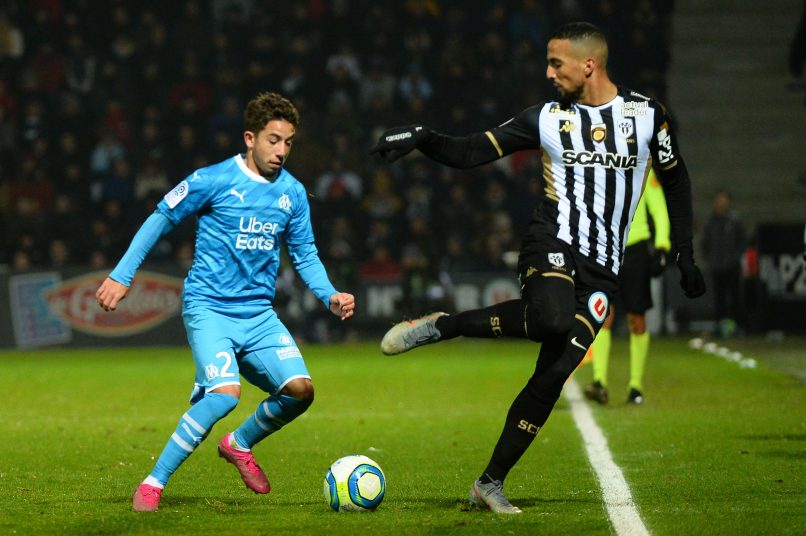 Estadio Deportivo reports that Spanish side Sevilla have in recent days intensified discussions over the possible signing of 22-year-old French midfielder Maxime Lopez from Marseille.

Sporting Director Monchi is a big fan of the player, with whom the outlet claims he already has a provisional 5-year contract agreement sorted out with.

There is currently no fee agreement between the two clubs, but there has been renewed conversations over a deal since the departure of Sporting Director Andoni Zubizarreta for the player who is currently under contract with OM until June 2021.

Marseille are seeking at least €12m in order to part with a player who has just 11 months remaining on his current contract. Via intermediaries, it is understood that Sevilla are currently proposing €8m in order to conclude a deal.

In a few days therefore, a long-runner soap opera could finally decant, with Sevilla having had bids for Lopez rejected in both of the last two windows. This time, Monchi wants to get his man more than ever.