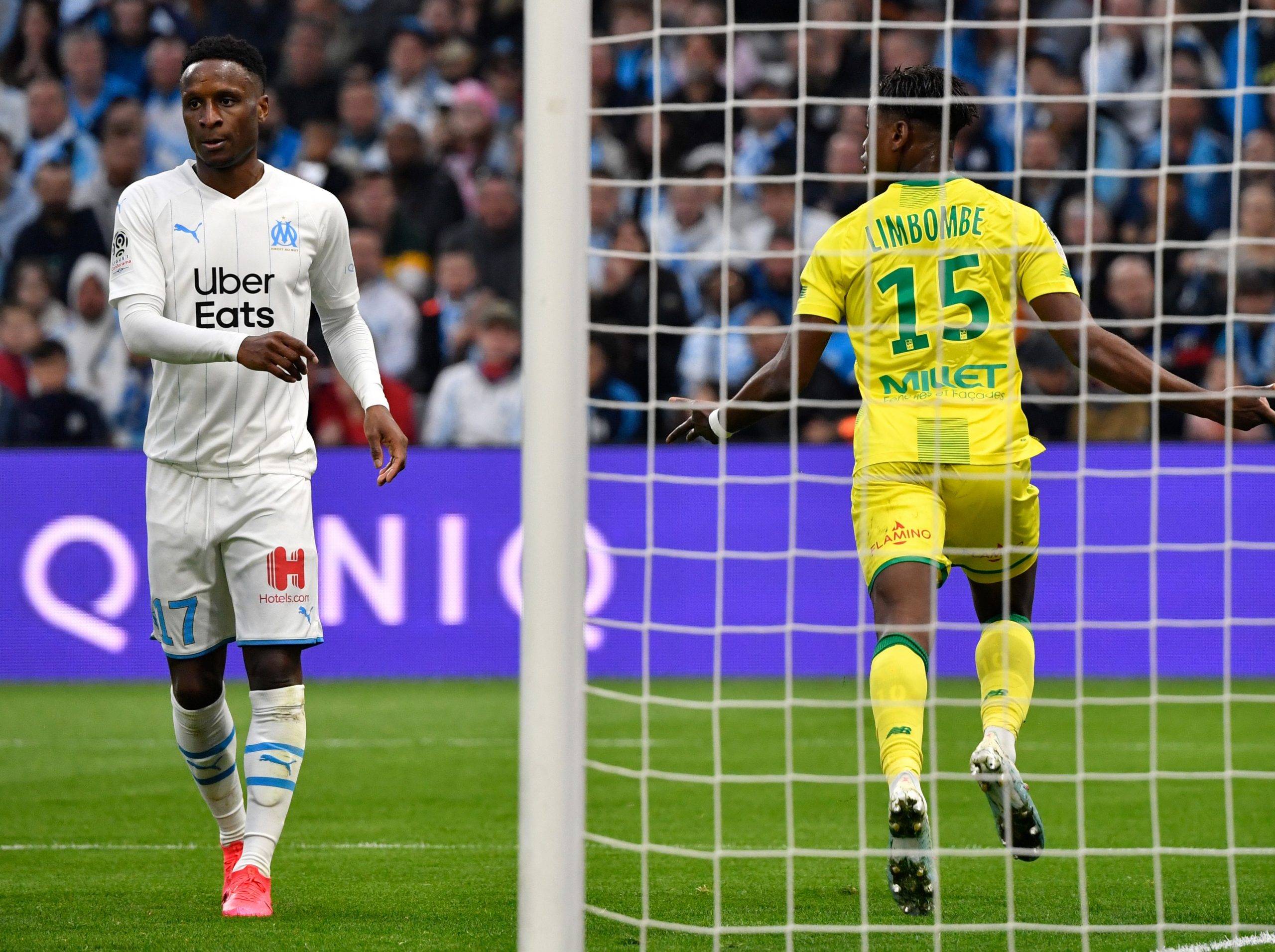 Last season, the La Liga club acquired Lucas Ocampos from OM and they recently watched Sarr on two occasions, at OM’s 2-2 draw with Amiens and during their 3-1 away victory at Nîmes.

The player has been a trusty option for André Villas Boas, who has named him as a potential future club captain, but under the threat of UEFA sanctions, Marseille will not be able to hold on to anyone if the bids are considerable.

Sarr is valued by the market at the moment between €10m and €15m.

Montpellier forward Andy Delort praises old foe Neymar: “He taunts & I like that.”