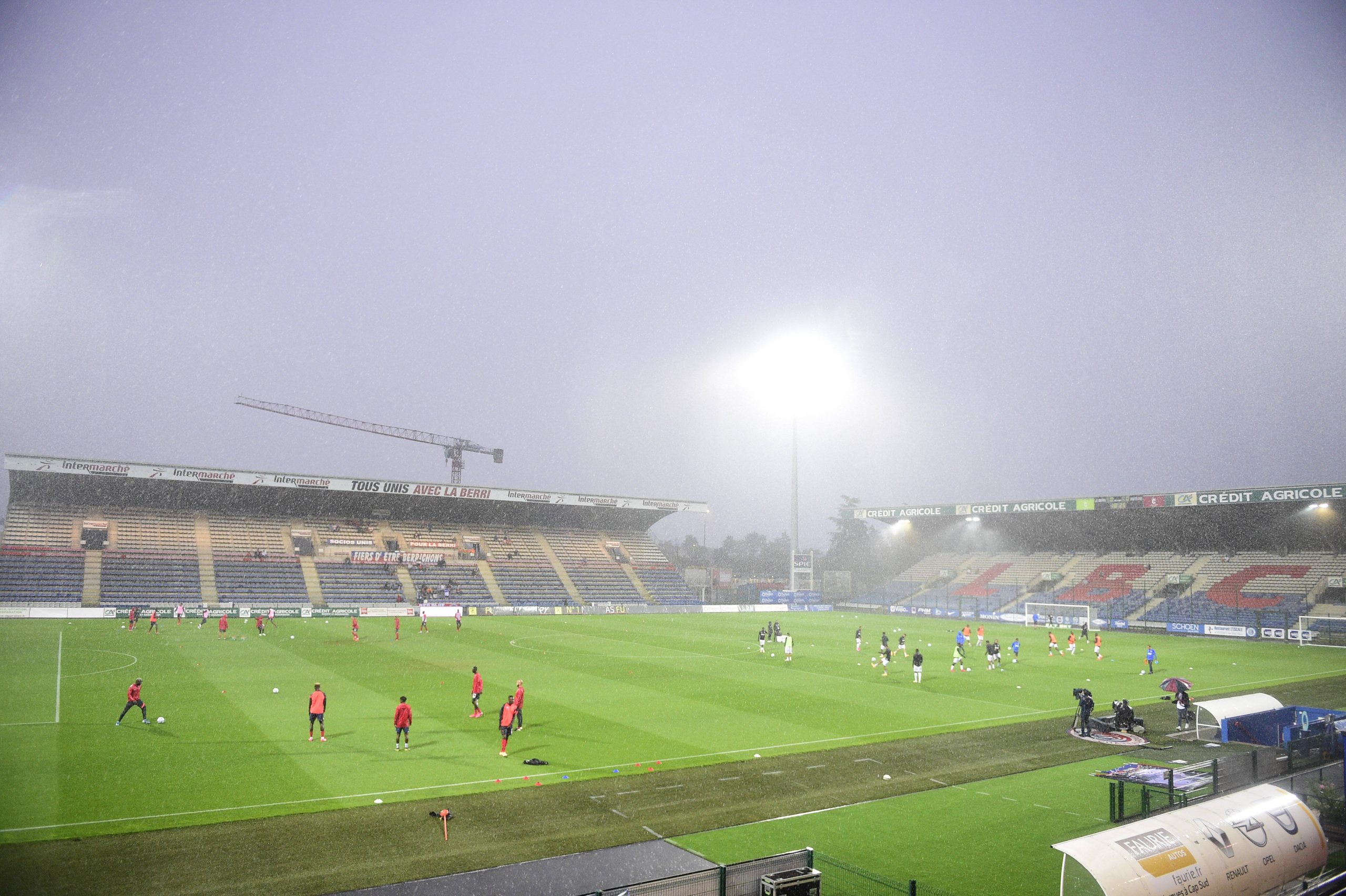 The Saudi investor already owns Beerschot in the Belgian 1st division too. The deal is at an advanced stage, with a board meeting occurring on 23rd December to study bin Mossad’s proposal in full and make a decision on it.

No deal will be done before the New Year, but this meeting will be critical for the board to come to a decision about bin Mosaad’s proposal.

Neymar declares his desire to stay at PSG