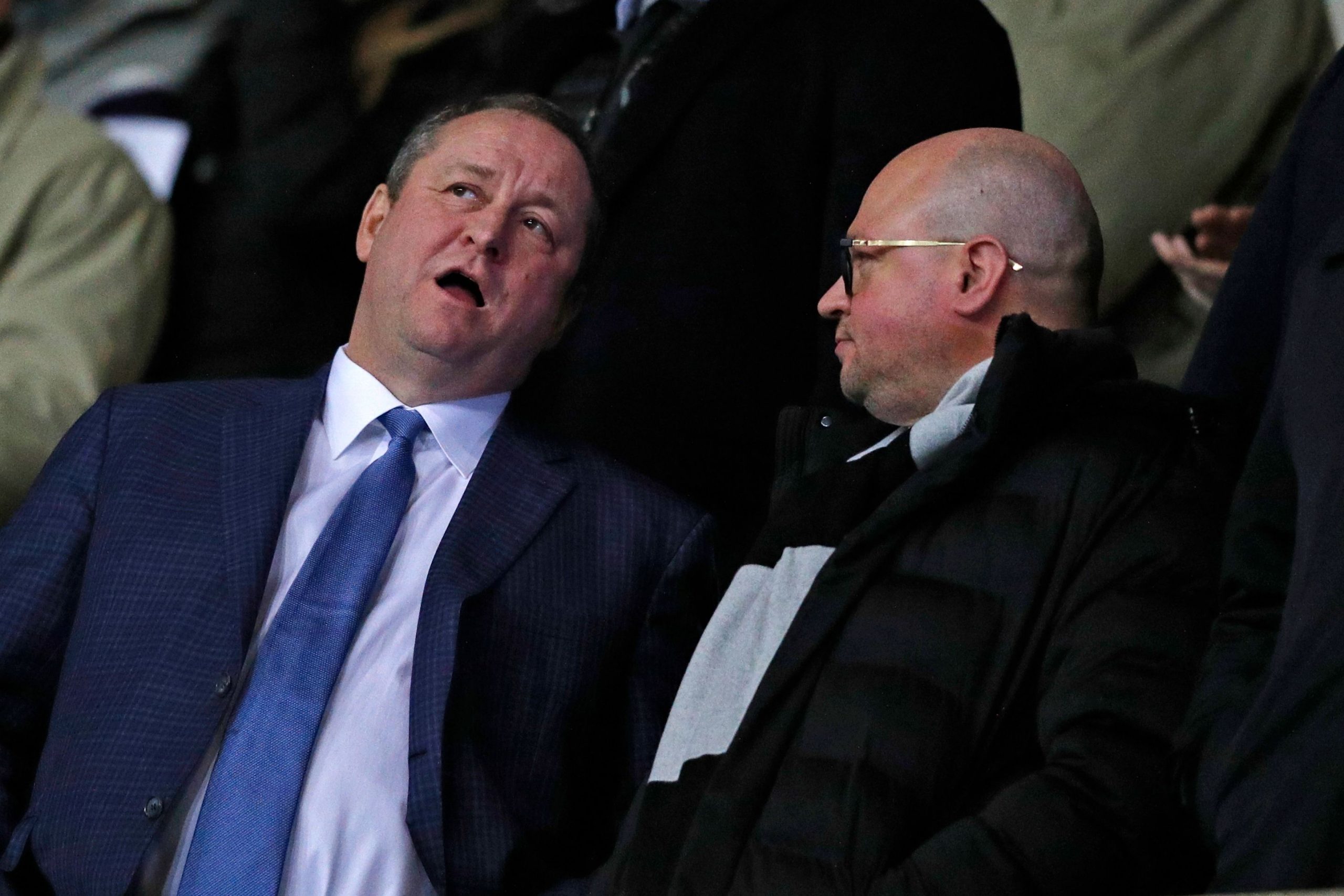 Eurosport in France are this morning reporting that an unnamed individual is making advances in his efforts to acquire Premier League club Newcastle United.

The Magpies’ player recruitment team have been furloughed until further notice, according to the report, which is proof that negotiations over a sale have moved forward.

The outlet also claims that the club are looking for a new coach, with the idea of Rafael Benitez returning one that appeals to the potential future ownership and that interviews with Sporting Director candidates are currently ongoing.