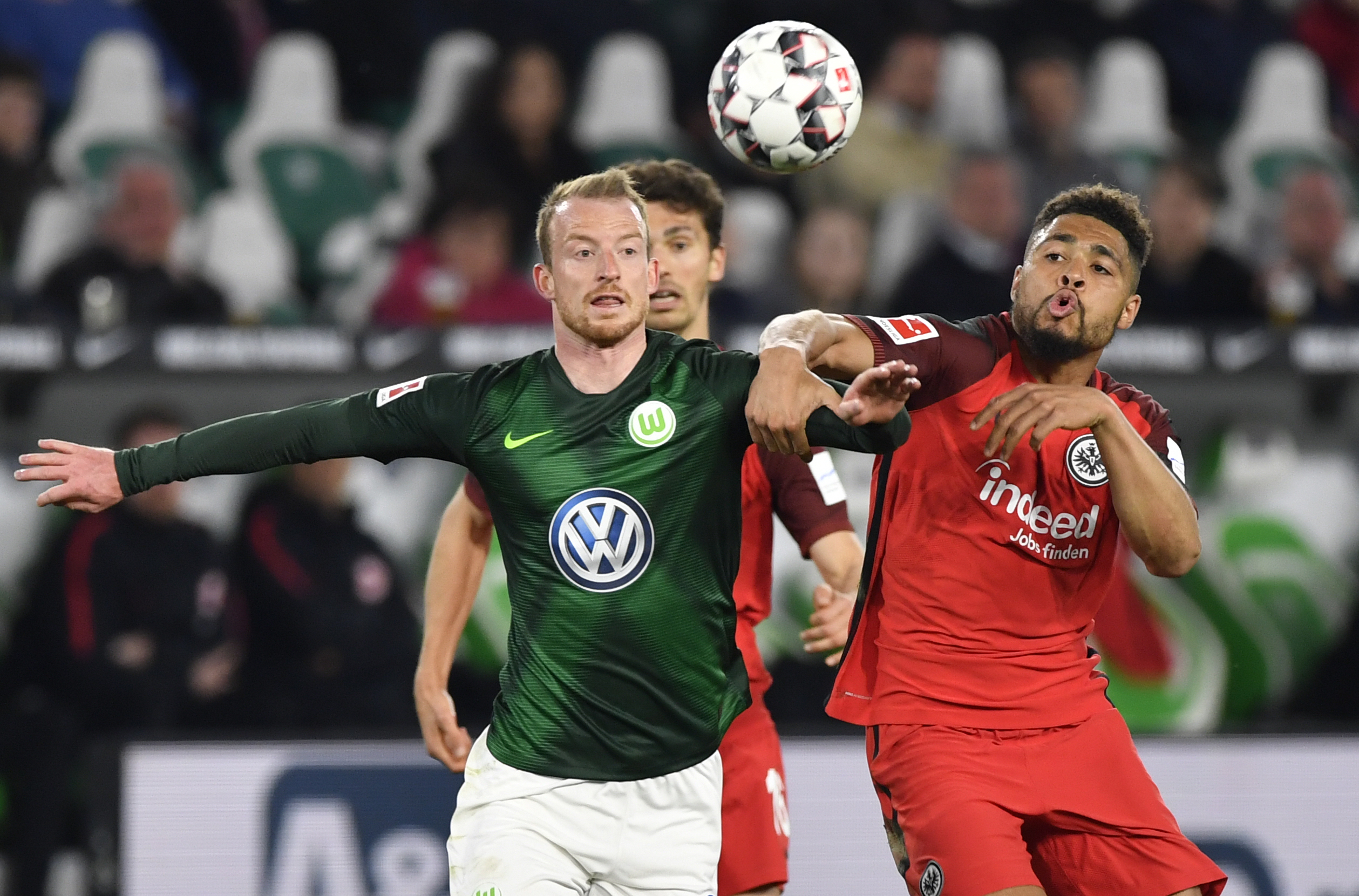 L’Équipe report that the loan of 27-year-old French central defender Simon Falette to Turkish giants Fenerbahce has still not been concluded, owing to his possible future club having financial difficulties.

An arrangement had been concluded between Eintracht Frankfurt and Fener which would have seen Falette join the Turks on an initial loan basis, with the deal even being officially announced, but trouble has emerged in recent days.

The Turkish FA have yet to ratify the agreement, with Fener under FFP scrutiny. They had agreed to pay €600k for the player’s salary until the end of the current campaign. Falette himself is becoming frustrated and his agents have even begun to reopen conversations with clubs in Germany as possible other January destinations.

The knock-on effect of this move not being finalised would be that French international central defender Adil Rami is unlikely to be able to leave Fenerbahce has he had previously hoped this month.

The 34-year-old is contracted to Fener until the end of the current campaign, but wants to move now, with three MLS clubs (Chicago Fire, New York Red Bulls and FC Dallas) all keen to sign him in January, as well as two Italian and one Chinese sides, whose identities are yet to filter through.

AS Monaco have opening bid for Jean Marcelin rejected by Auxerre