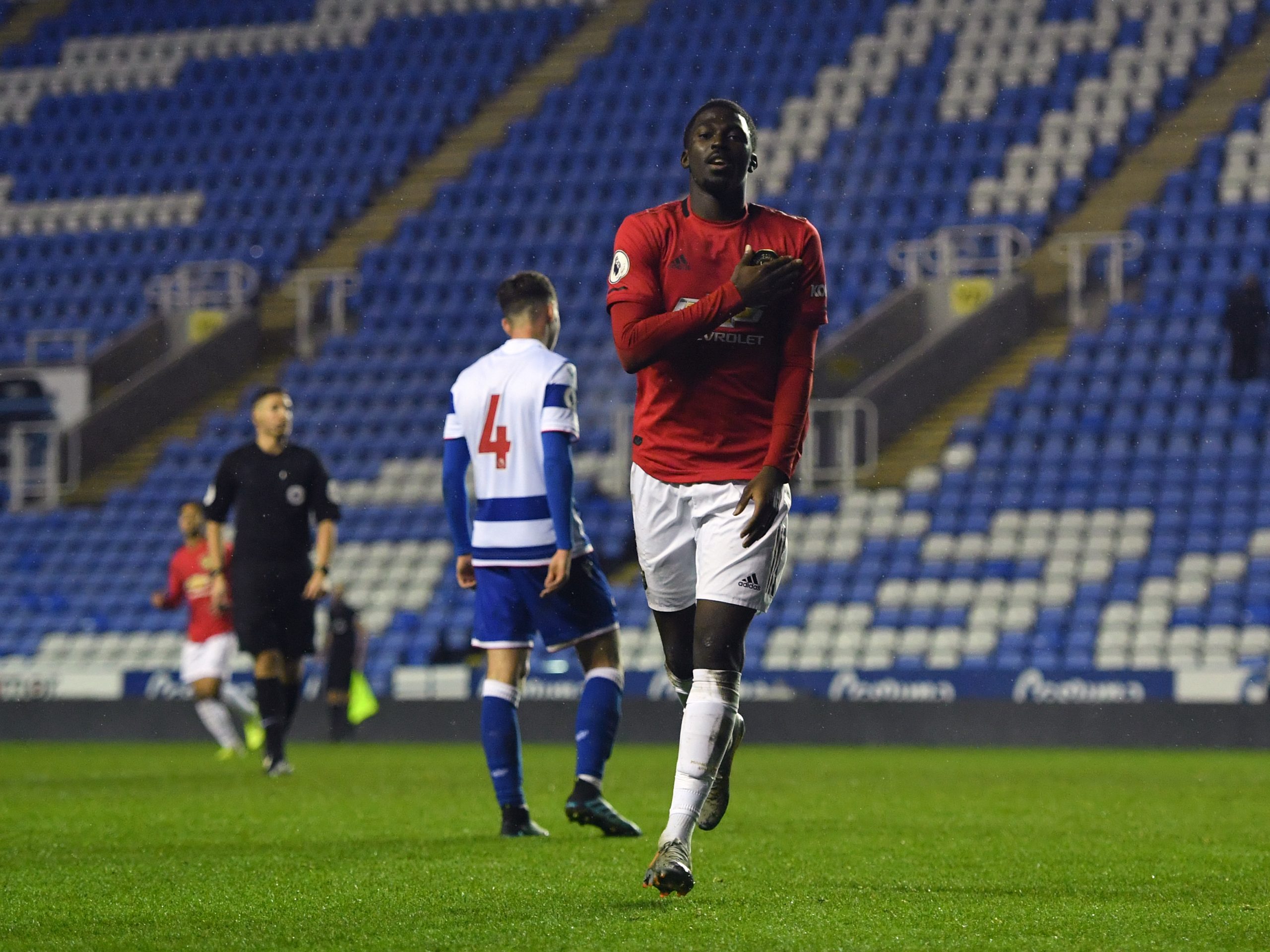 Yet to be confirmed but newly-appointed head of a new project a Normandy side Caen, financed by American fund Oaktree, Olivier Pickeu, has been working on the deal for a number of weeks.

Traoré represented France at U19s level in 2019/20 and played 14 matches with the Red Devils’ reserve team this season.

He has 12 months remaining on his current contract, so it remains to be seen whether he will sign an extension with United or not before making the loan move.