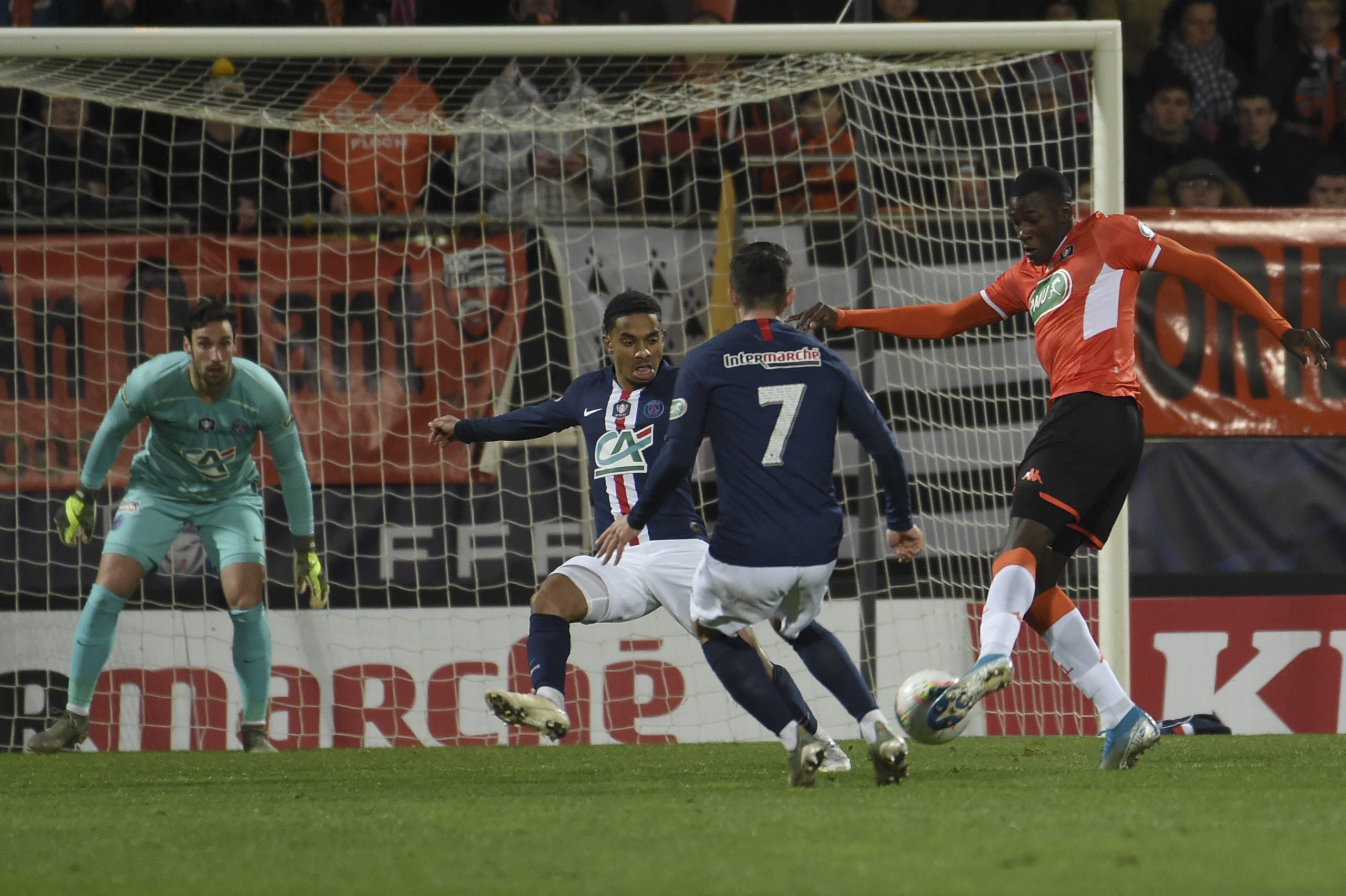 L’Équipe report that Ligue 2 side Sochaux are in advanced talks with Lyon over the signing of two young attackers Yann Kitala (22) and Hermann Tebily (18).

Tebily, who has played for the Lyon U19s over the course of this campaign, is also being targeted by the Sochaux board and has also received a concrete approach from newly promoted side RC Lens.

OL would not be disappointed about a deal for the pair, notably because they quite like the idea internally of signing 20-year-old central defender Maxence Lacroix from the Ligue 2 side. The French U20 international is highly admired by the club’s departing Head of Recruitment Florian Maurice. However, Sporting Director Juninho’s preference this summer is an experienced central defender, rather than a prospect.