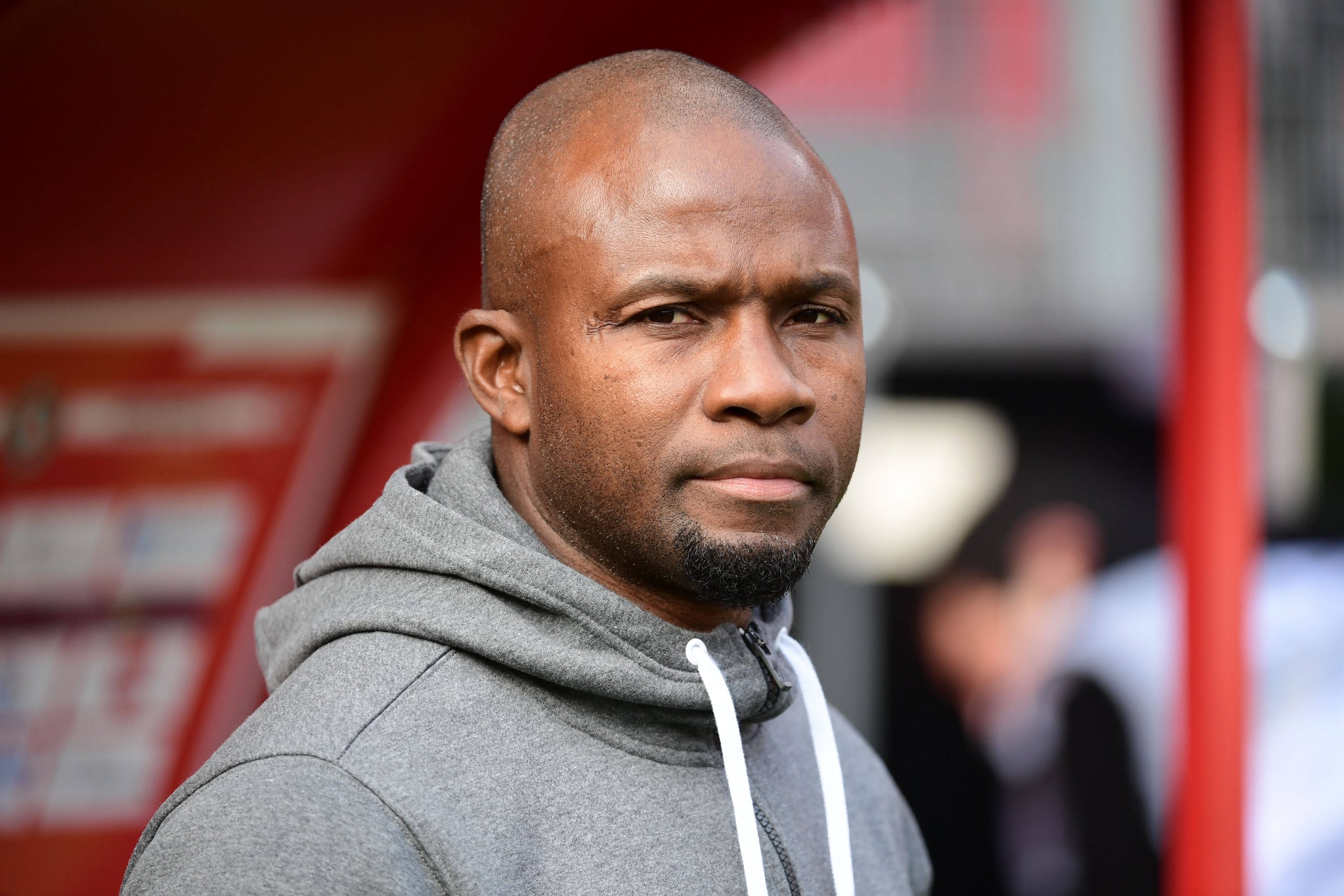 L’Équipe report that a brawl occurred on Monday at lunchtime in Montbéliard, involving Ligue 2 side Sochaux’s Director General Samuel Laurent.

A violent altercation occurred in an Italian restaurant at around 13:30 local time – this fight was between Samuel Laurent, the club’s director general, who was eating in the restaurant,  and several other people, including Salvatore Castro, an employee at the establishment. Police rapidly got involved to separate things.

Laurent has since filed a legal complaint – in a communiqué published by the club on Tuesday, Sochaux explained that Laurent “had to undergo a brain scan after being hit on the head whilst being held to the ground.”

Since then, five people have filed legal complaints against Laurent, affirming that they were hit by him during the brawl. Among the complainants was an 18-year-old waitress, who Laurent joked at the end of his meal that he would pay “with nature”, i.e., through sexual gratification.

“After that (comment), I told him that I would never receive him again in the restaurant… Then we came in to calm the client, but it was impossible,” said Castro.

Laurent claims to have “been a victim of a form of trap, like a trap which has gradually closed on me.”

On the allegation that he made a lewd comment to a waitress, Laurent said: “It was a bad joke. I understand that my words could have offended, I present my firm apologies.”

Jules Koundé on France: “I am do everything to have this opportunity, the chance, to play for the senior team.”

Julien Stéphan: “We are going to learn enormously from this match, even if it was difficult for us.”