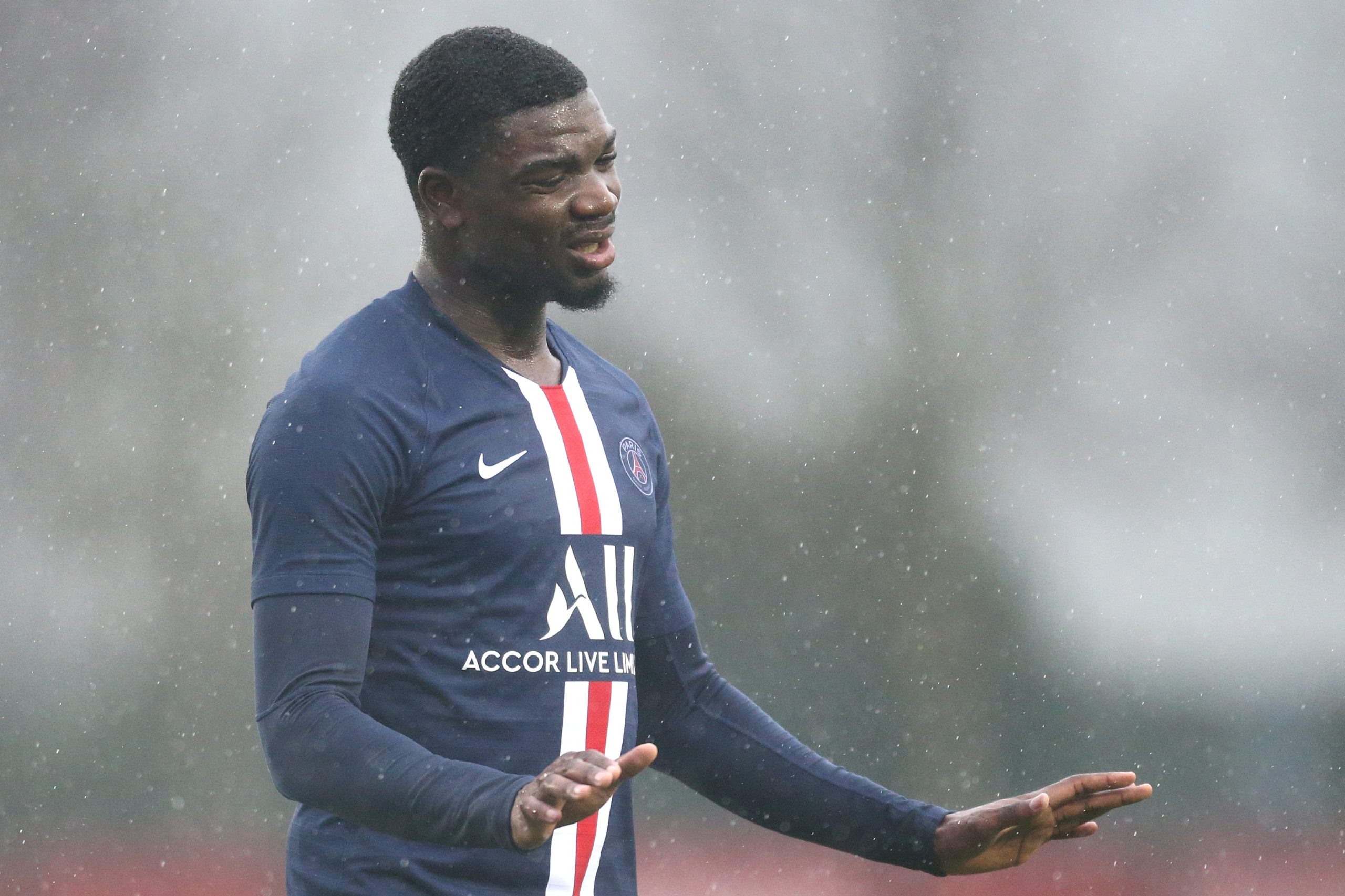 L’Équipe report that Ligue 2 side Sochaux have in recent hours made contact with PSG over the possibility of signing 18-year-old central defender Loïc Mbe Soh on loan. Le Havre are also still in the mix for the player’s signature this month.

HAC had lined up Mbe Soh as a replacement for Samba Camara, who they thought was going to join New England Revolution at the beginning of this month, only for him to be denied a visa. Camara is however now in talks to join Sivasspor and the Normandy side remain attune to Mbe Soh’s situation as a result.

Sochaux made the call to PSG today for Mbe Soh because of a developing situation involving young defender Maxence Lacroix, who is currently on FCSM’s books but is trying to force a move to Atalanta, having already agreed personal terms with the Serie A side. A young defenders merry-go-round could therefore be activated in the coming hours.

Olivier Giroud’s entourage are getting nervous; here’s why