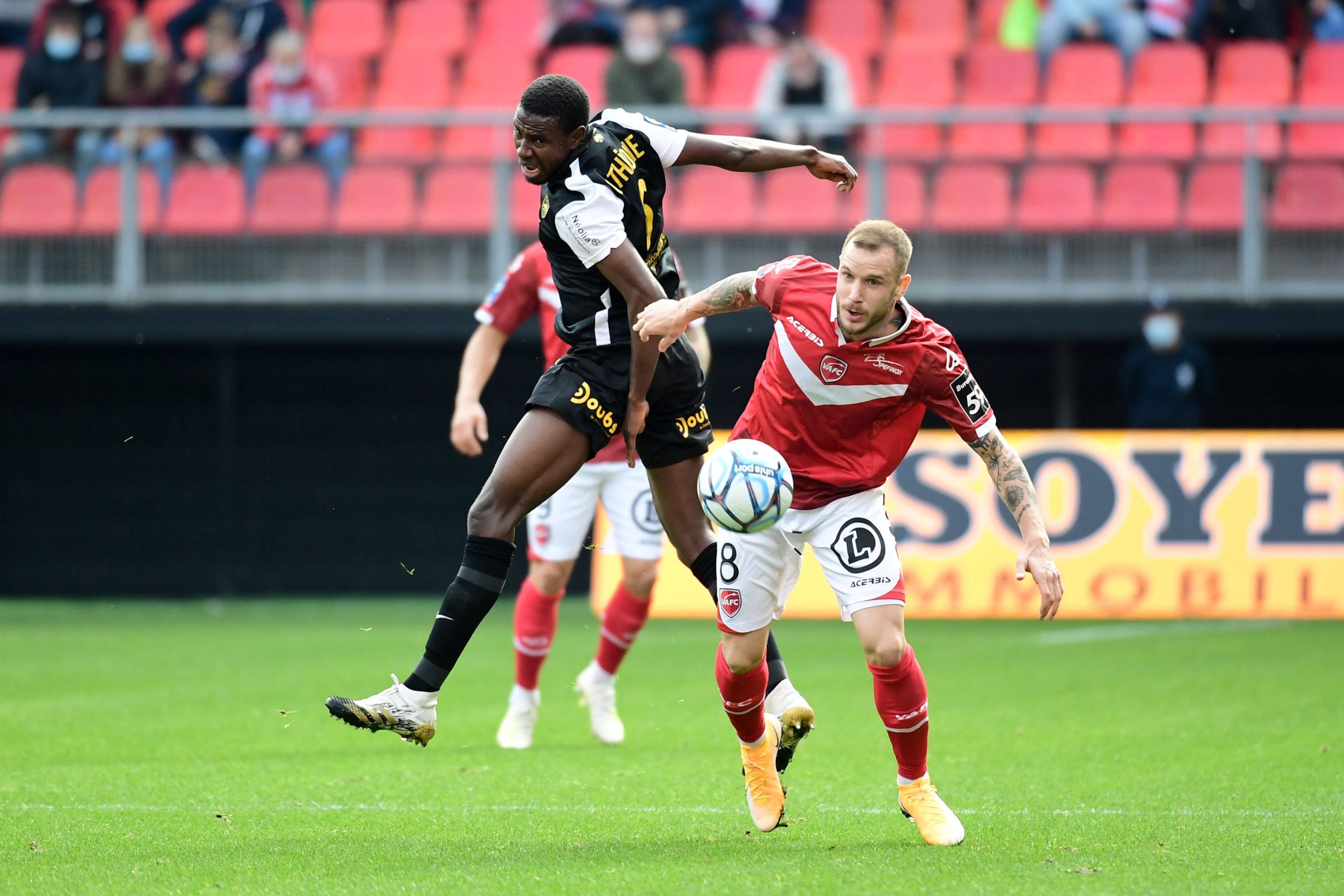 Speaking to the AFP after the match, VAFC President Eddy Zdziech had the following to say:

“It is truly regrettable. We cannot minimise this incident or deny it. Jérôme, with whom I have already spoken, really has a big bite mark on his cheek, it was bleeding.”

The incident occurred at the end of the match, during a tense moment between the two sides – BeIN Sports images show Thioune coming up to Prior, with the French goalkeeper then pushing him away abruptly. The images appear to confirm Zdziech’s account of events, who added:

“This behaviour is terrible. This sort of thing has to be eradicated, it has no place on a football pitch. I have faith in the officials and the disciplinary commission to take decisive action. We have a meeting at the end of tomorrow afternoon (Sunday) to decide what to do next following this sad series of events. We are going to defend our player.”

Edinson Cavani on facing PSG: “Nobody thought this would happen.”