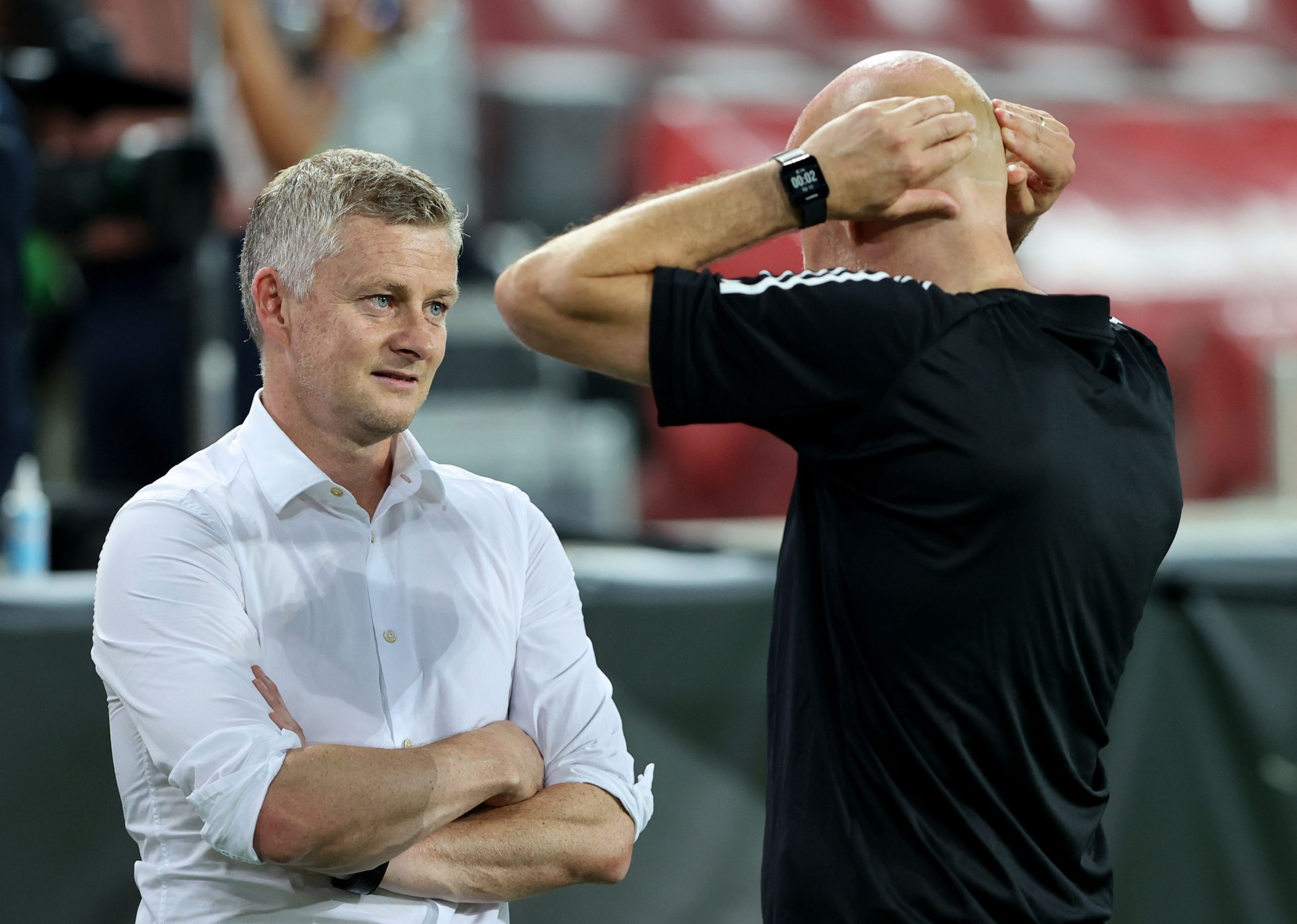 L’Équipe report that Ligue 2 side FC Sochaux are currently waiting to hear again after Premier League side Manchester United made an opening offer for France U16s central defender Willy Kambwala, believed to be worth less than €1m.

Sochaux responded to the Red Devils’ offer, asking for €3m in order to give their teenage defensive starlet away. At the moment, the Premier League side have yet to respond to this request.

PSG fined €30k by UEFA for late kick-off against Atalanta