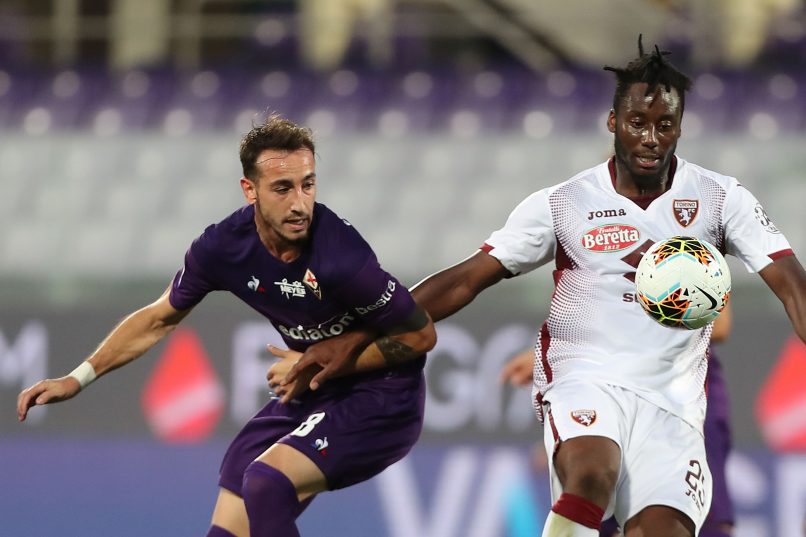 L’Équipe report that PSG have opened talks with Torino over the possible signing of French midfielder Soualiho Meïté.

The ex-Lille man is understood to be a back-up option for Les Parisiens if negotiations fail with Chelsea for French international Tiémoué Bakayoko.

Meïté was an AS Monaco player until the summer of 2018 and his performances in Serie A have convinced PSG Sporting Director Leonardo that a move for the 26-year-old makes sense.

Under contract with Torino until June 2023, PSG would want a loan with option to buy deal, because the Italian side are otherwise demanding at least €25m in fees.

Les Parisiens are still seeking to raise €60m in transfer sales before the end of this window.