Source close to Neymar: “After Man United, he felt PSG’s chances of glory in the Champions’ League were next to 0.” 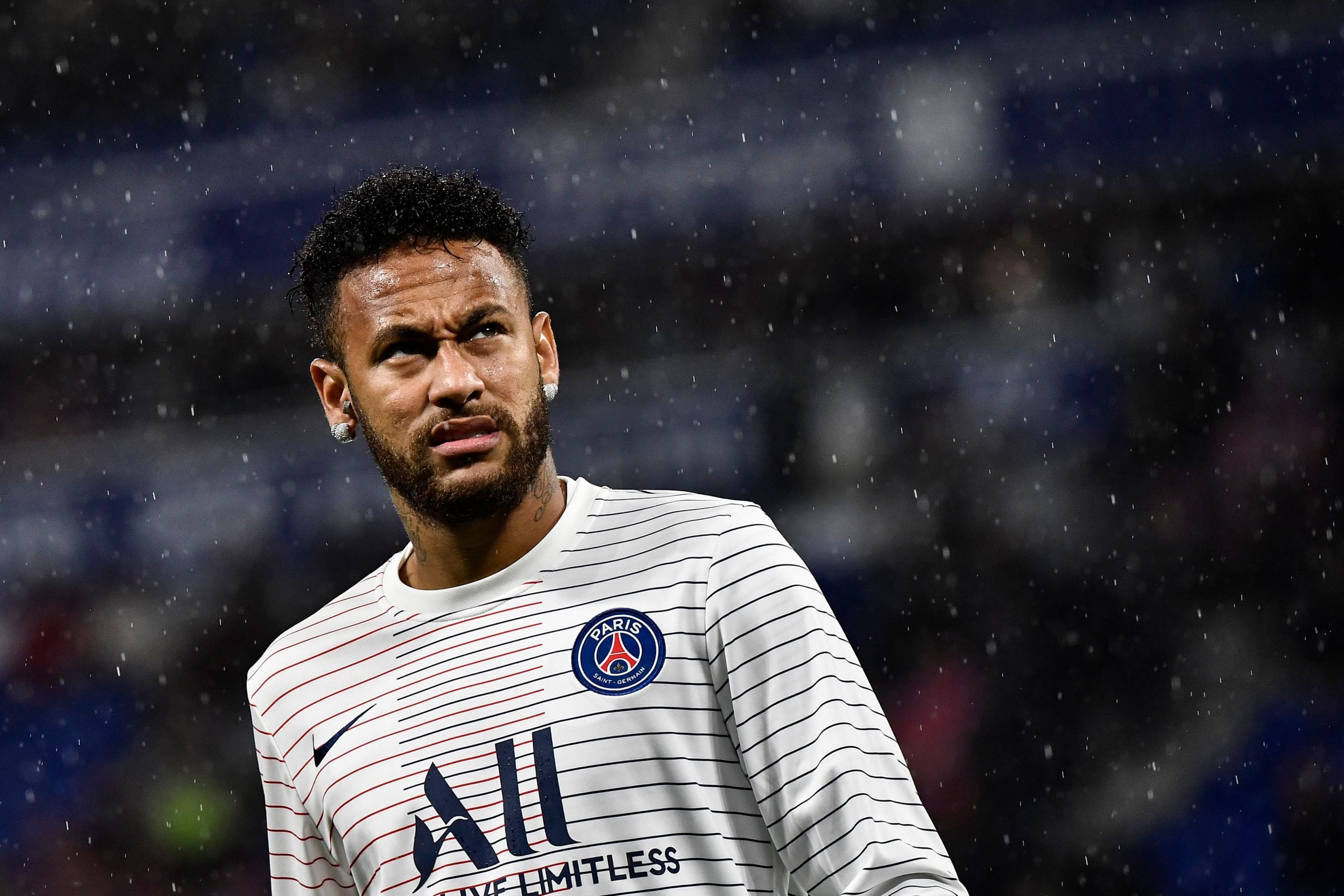 L’Équipe provided a report today in which they discussed the redemption story that Neymar is seeking to complete in the eyes of the PSG faithful over the course of this campaign.

During this piece, they provided quotes from a source close to the player:

“One of the numerous reasons for his desire to depart, is that he needs to feel that he can win big things. After the defeat to Manchester United, he had the feeling that the chances of winning the Champions’ League with PSG were next to zero.”

“Today, Neymar feels that this team can change that. He has developed great chemistry with Mbappé and he is completely committed. Together, they know that they are capable of destroying any opponent. If they have a great season, if they go far in the Champions’ League, there is a good chance that he (Neymar) will want to stay.”