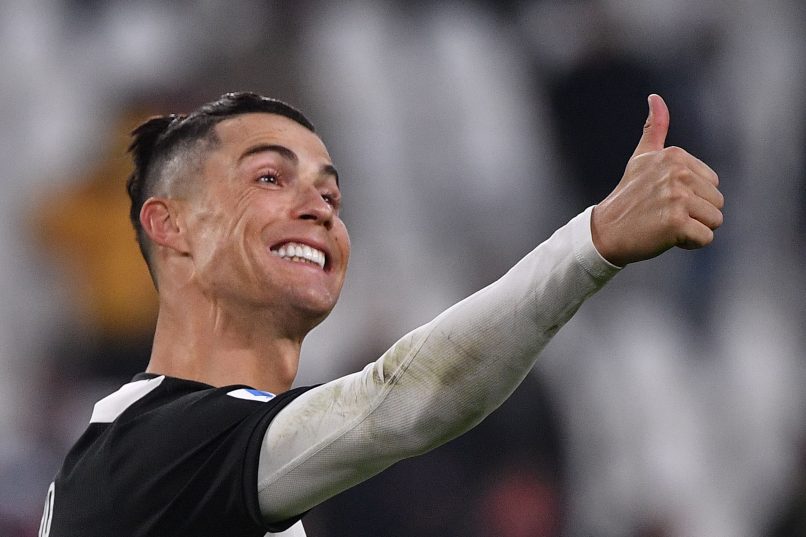 L’Équipe have published a quote from a source today who confirms initial Daily Mail reporting that UEFA shuffled their 2019 Team of the Year to include Cristiano Ronaldo despite the Portuguese attacker not getting enough votes to initially be included in their customary 4-3-3.

In order to accommodate Ronaldo, the organisation shifted the XI to a 4-2-4, after Ronaldo was not amongst the top 3 most voted for attackers, at the expense of N’Golo Kanté, who otherwise would have been included

A source told the French newspaper the following: “It is not a very good look. In fact, there was vote rigging. Ronaldo’s popularity is so high within the organisation that the formation had to be changed.”