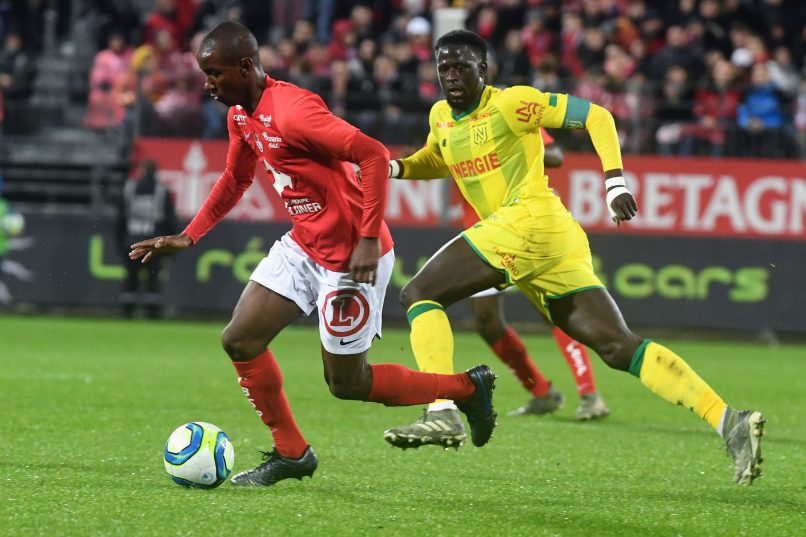 Speaking to the newspaper on Tuesday, FCN President Waldemar Kita confirmed this reporting: “Yes, it is true, there are discussions.”

Les Canaris will not stand in the way of a departure of the 26-year-old and are hoping for an offer worth more than €10m for a player that remains under contract with them until June 2022.

In January, there was vague interest from West Ham, which never became concrete and Touré is now seeking an exit during this window. Several Italian clubs have made enquiries, but no formal bids.

Touré lost the Nantes captaincy after testing positive for COVID-19 in August, which is now held by central defender Nicolas Pallois, because the player is expected to leave.