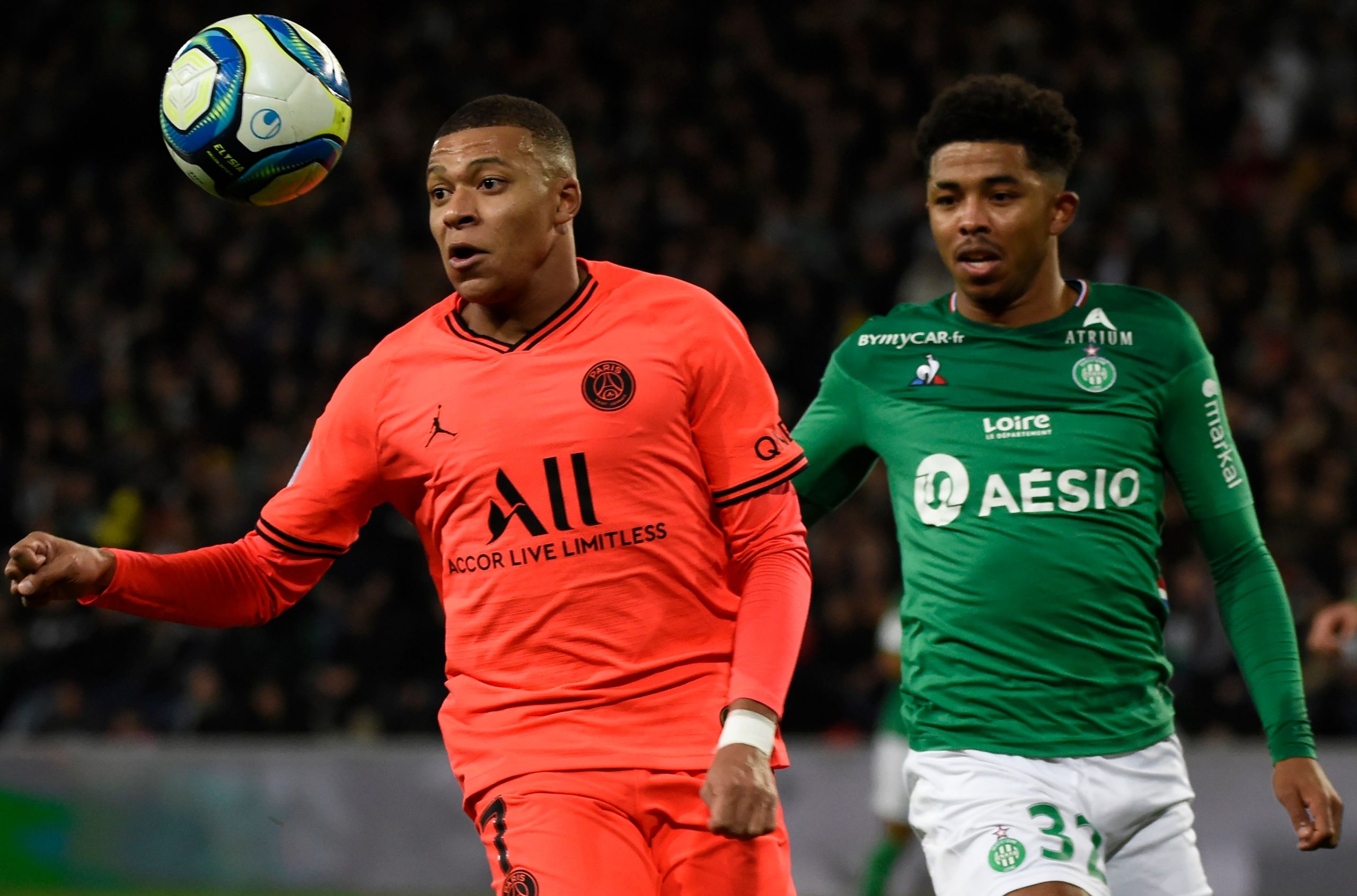 Le Progrès report that St Étienne this afternoon accepted a €35m + €5m in bonuses offer for 19-year-old French central defender Wesley Fofana, in what was the Foxes’ 4th consecutive proposal for the French youth international.

There are some final details to agree upon, but manager Claude Puel has finally accepted to allow the teenager to depart – the deal should be official as early as tomorrow.

ASSE are already in talks to sign a replacement, with Téléfoot Chaine indicating that conversations are ongoing with Ligue 2 club Toulouse to sign Bafodé Diakité. The 19-year-old is valued at more than €10m by Les Violets.

Olympiakos defender Pape Cissé (25) is another option that ASSE are looking at.

Lyon in talks with Islam Slimani