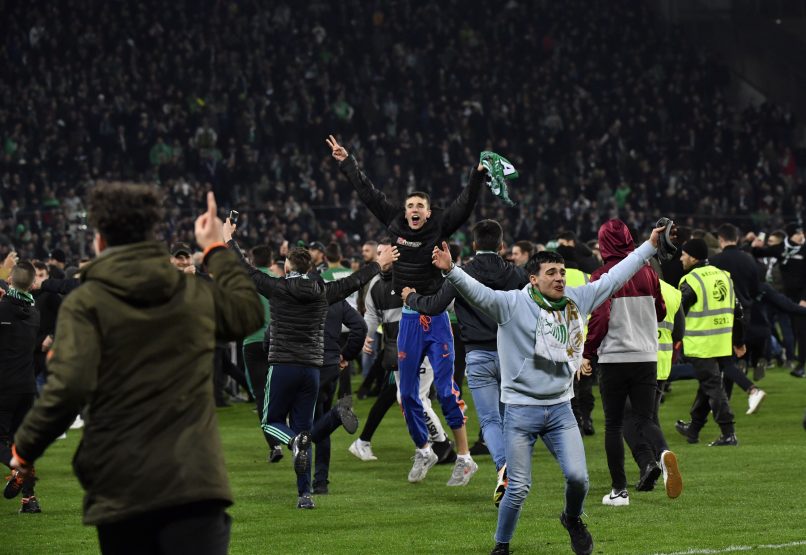 L’Équipe report that Ligue 1 side St Étienne have appointed Jean-Luc Buisine as the club’s new Director of Recruitment.

Julien Cordonnier had held the role on an interim basis since the departure of David Wantier in February. Buisine has already signed his new contract and is expected at St Étienne next week to meeting with manager Claude Puel.

Buisine has a close relationship with Xavier Thuilot who was recently appointed Director General at ASSE – the duo worked together at Lille between 2003 and 2011. Buisine has been without work since his departure from Rennes in 2019.