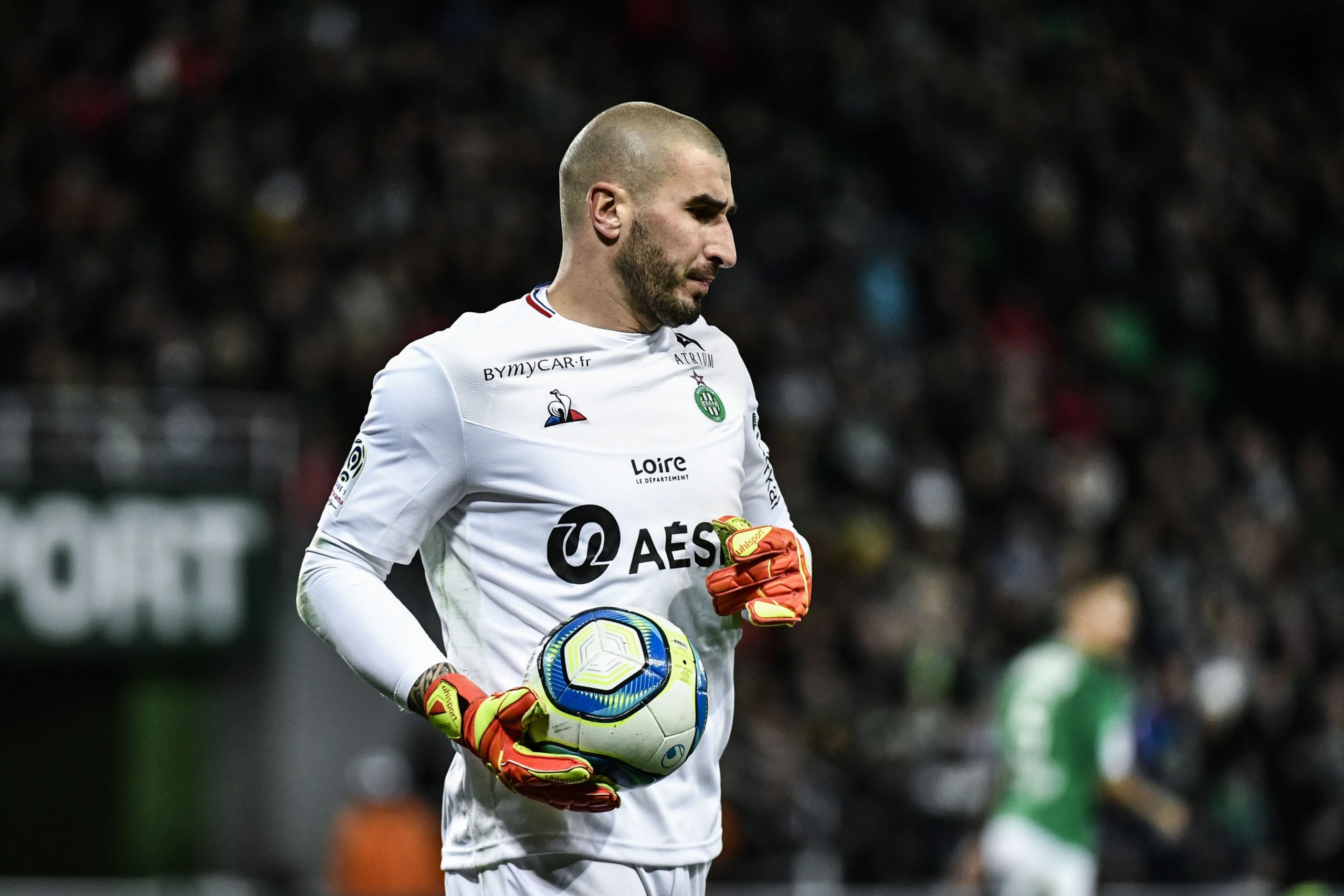 St Étienne boss Claude Puel has decided to exclude goalkeeper and club legend Stéphane Ruffier from his 1st team squad to play against Reims on Sunday.

Puel refused to discuss the topic when he was probed about it in Friday’s press conference, citing that he would not speak about individual players, despite the fact that moments earlier he was discussing the return to form of striker Loïs Diony.

“It is not up to me to understand this decision or not. But since he arrived at St Étienne, the manager has established a dictatorial power relationship with all elements of the club… With this, he is spitting on a St Étienne legend, adored by St Étienne fans and previous managers – Christophe Galtier, Jean-Louis Gasset, Printant – who, has for nine years, worn the green shirt with love. He is making him look guilty for the bad results, in an unjust and ugly way… This manager has begun a demolition business and I worry that after having had problems with everyone, he will have it with his presidents.”