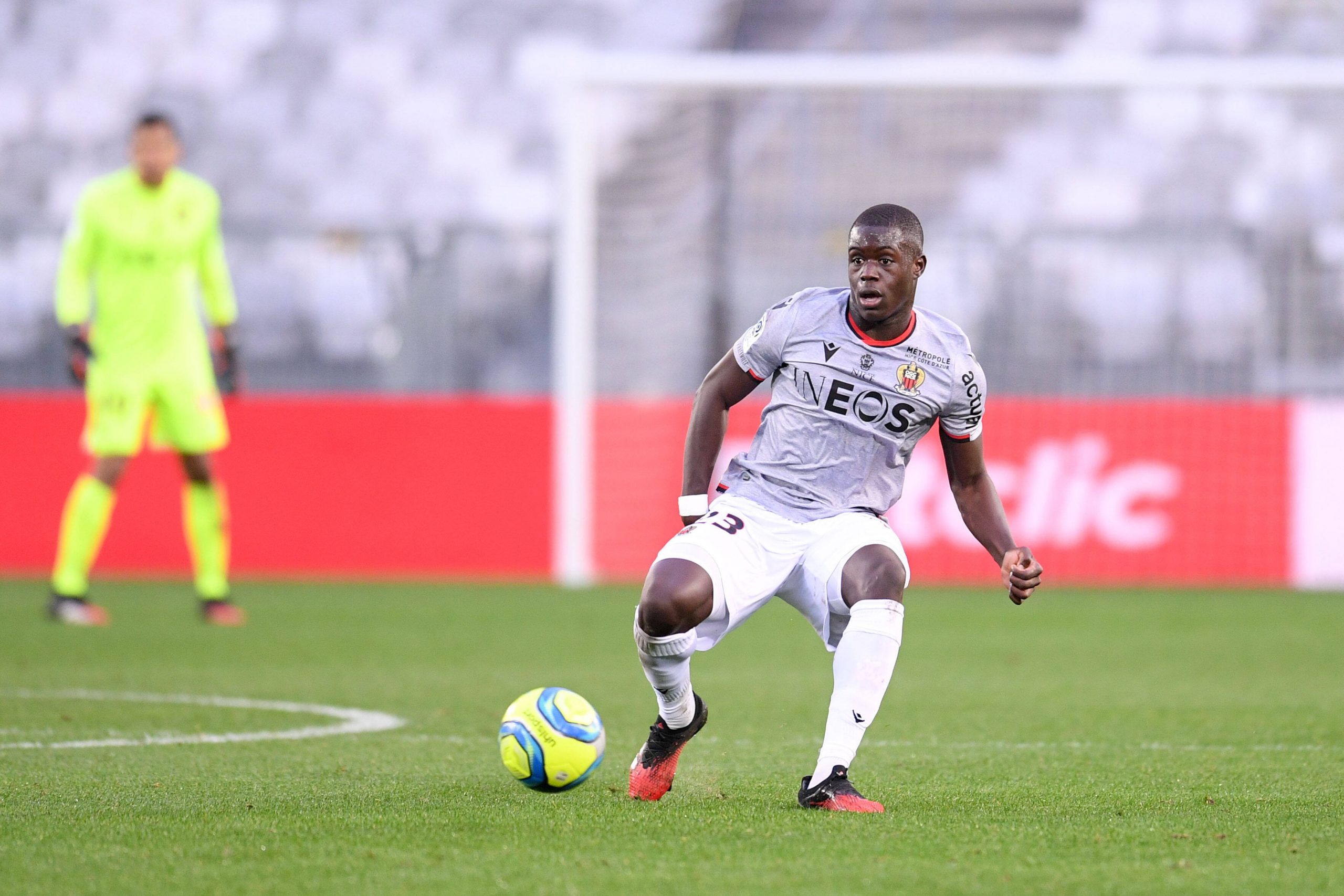 Sources tell Get French Football News that Sarr is interested in the move, delighted by the possibility of linking up with Claude Puel again, the manager who first gave him his chance at OGC Nice and actually played him in his preferred role of left-sided central defender. ASSE would be open to a 24-month arrangement if that could suit Chelsea.

One to watch in the coming hours.