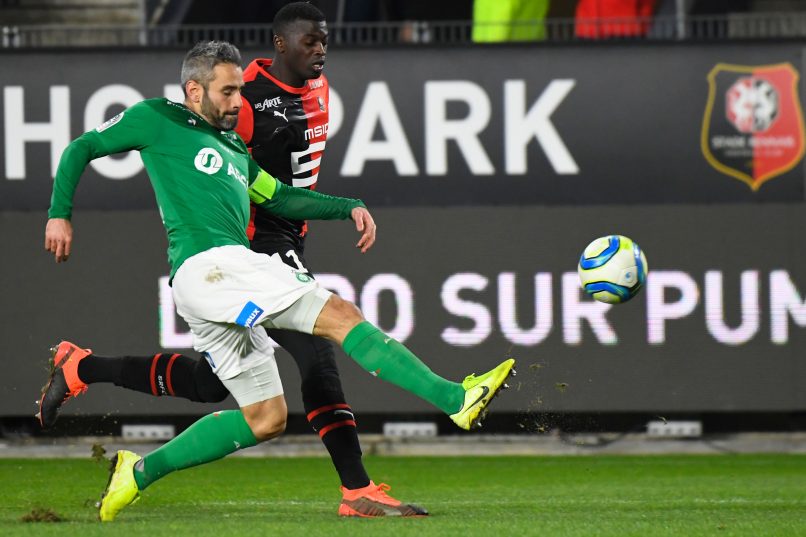 Speaking in an interview with Le Progrès, St Étienne’s Director General Xavier Thuilot discussed 34-year-old central defender Loïc Perrin’s situation. The player had planned on retiring from professional football when his contract was due to expire in June.

“It was clear in his head. We were already in the process of discussing ways in which he would discover different aspects of the club, finance and marketing for several weeks… Loïc told me the other day that he had just realised that his career was likely to end in nothing, on a league classification drawn up in an office… there is no stress, we will talk it through.”