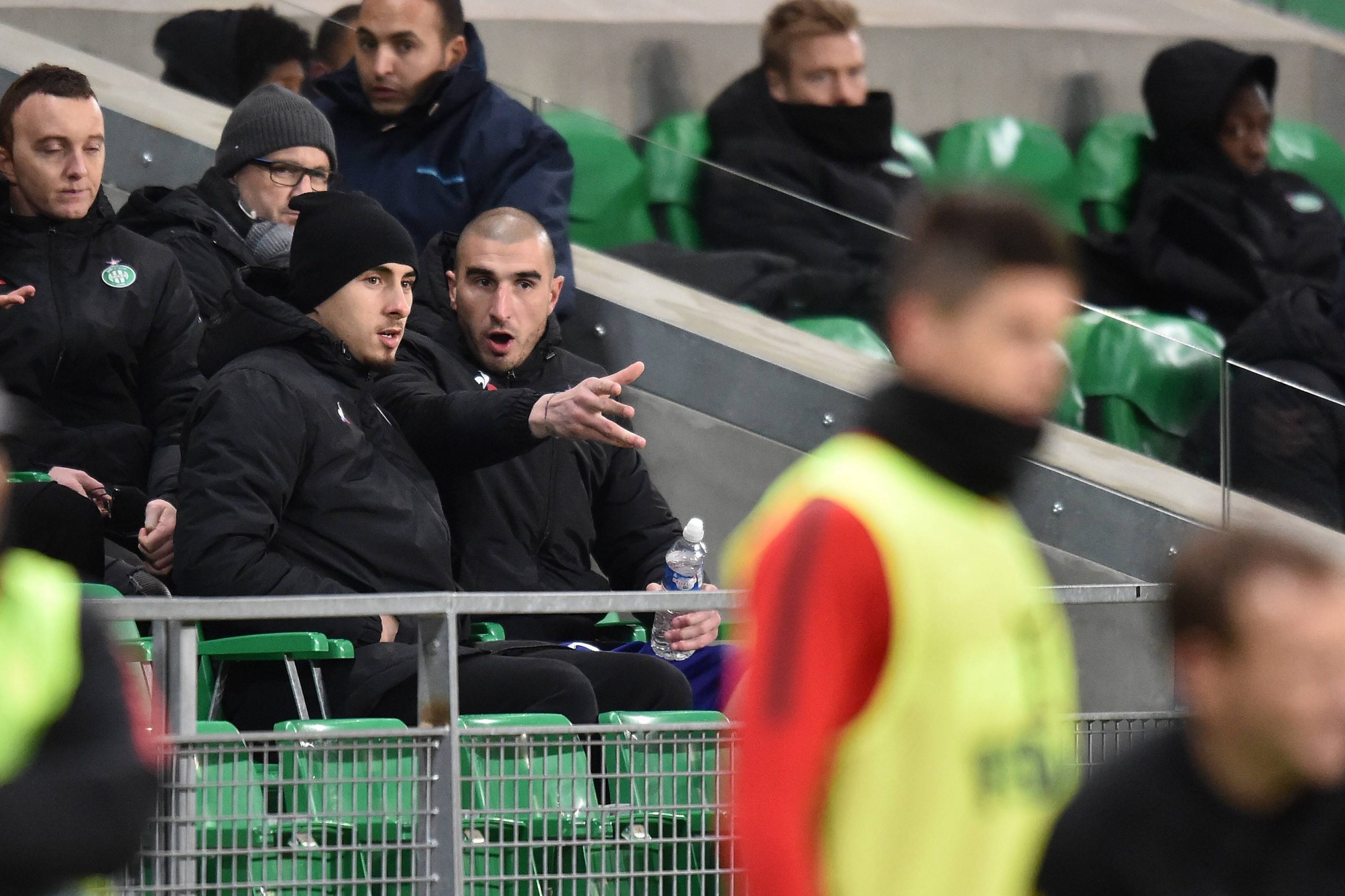 Speaking in an interview with Canal Plus, St Étienne manager Claude Puel announced the decision to remove 33-year-old goalkeeper Stéphane Ruffier from 1st team activities for the entirety of the 2020/21 campaign after he refused to play second fiddle to Jessy Moulin in the goalkeeping pecking order.

Ruffier had already been banned from the club’s training facilities last month, before the club decided ultimately not to fire him and instead withhold a part of his salary for 10 days as punishment for supposed misconduct.

The player’s agent refused to comment. Ruffier has played for Les Verts 383 times since arriving in 2011 from AS Monaco, playing the most matches for as a goalkeeper in the club’s illustrious history.

Thomas Tuchel on Kylian Mbappé: “We will see on Saturday if he could be on the bench vs Atalanta.”

Arsenal make advance in bid to sign Gabriel from Lille