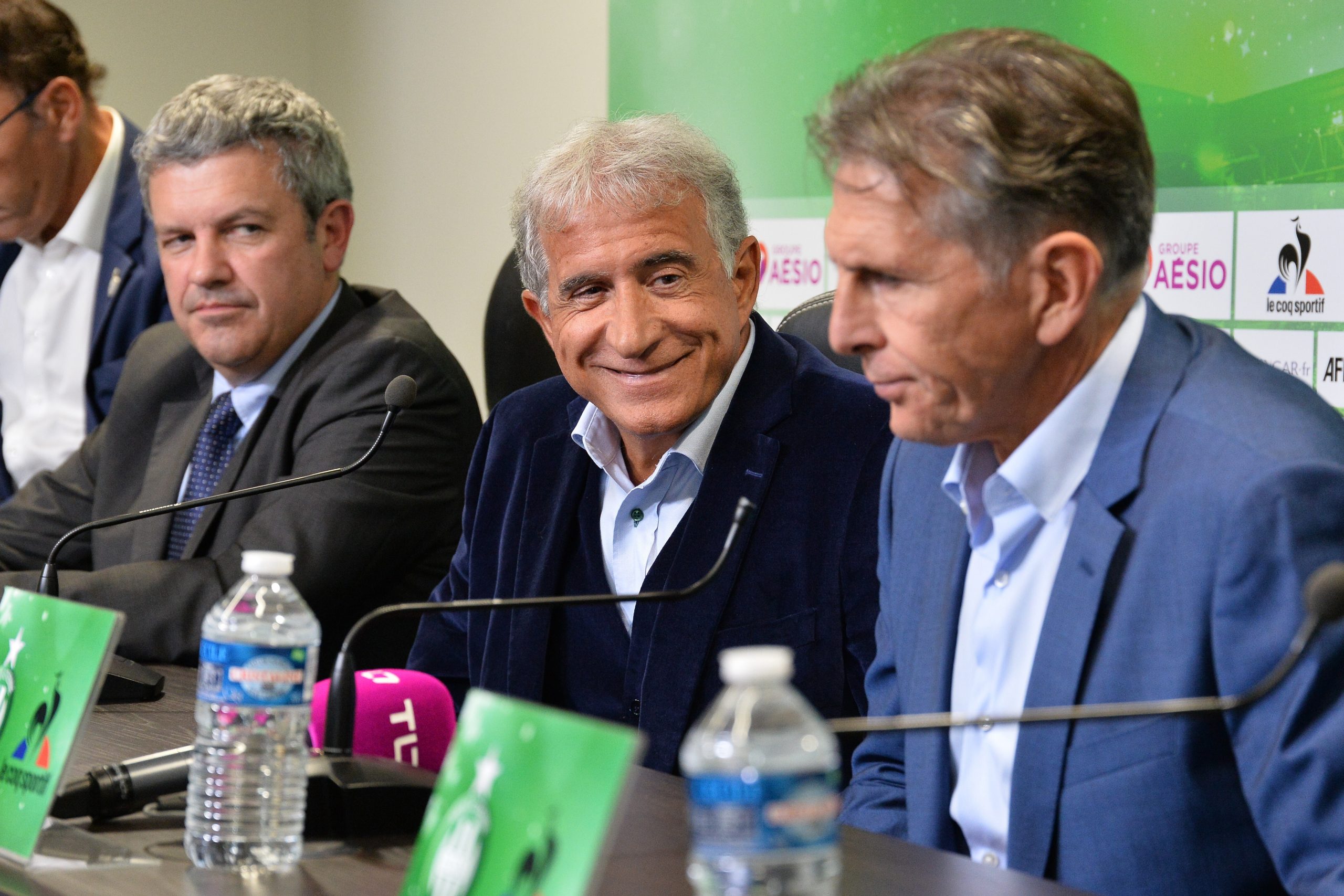 Owing to the very small amount of seats offered to the Ligue 1 club, St Étienne’s supporters have announced their decision to boycott the Coupe de France final on 24th July.

The decision to limit the number of supporters to 5,000 for this match has led to them making a radical decision.

“With 900 places for St Étienne fans and in health conditions that will be impossible to respect, we have decided to go against our heart and that none of the five St Étienne supporter groups will go to support Les Verts at Saint-Denis. In agreement with our club, the area that had been reserved for us will remain empty.”

AS Monaco choose not to up €12m offer for Axel Disasi, for now