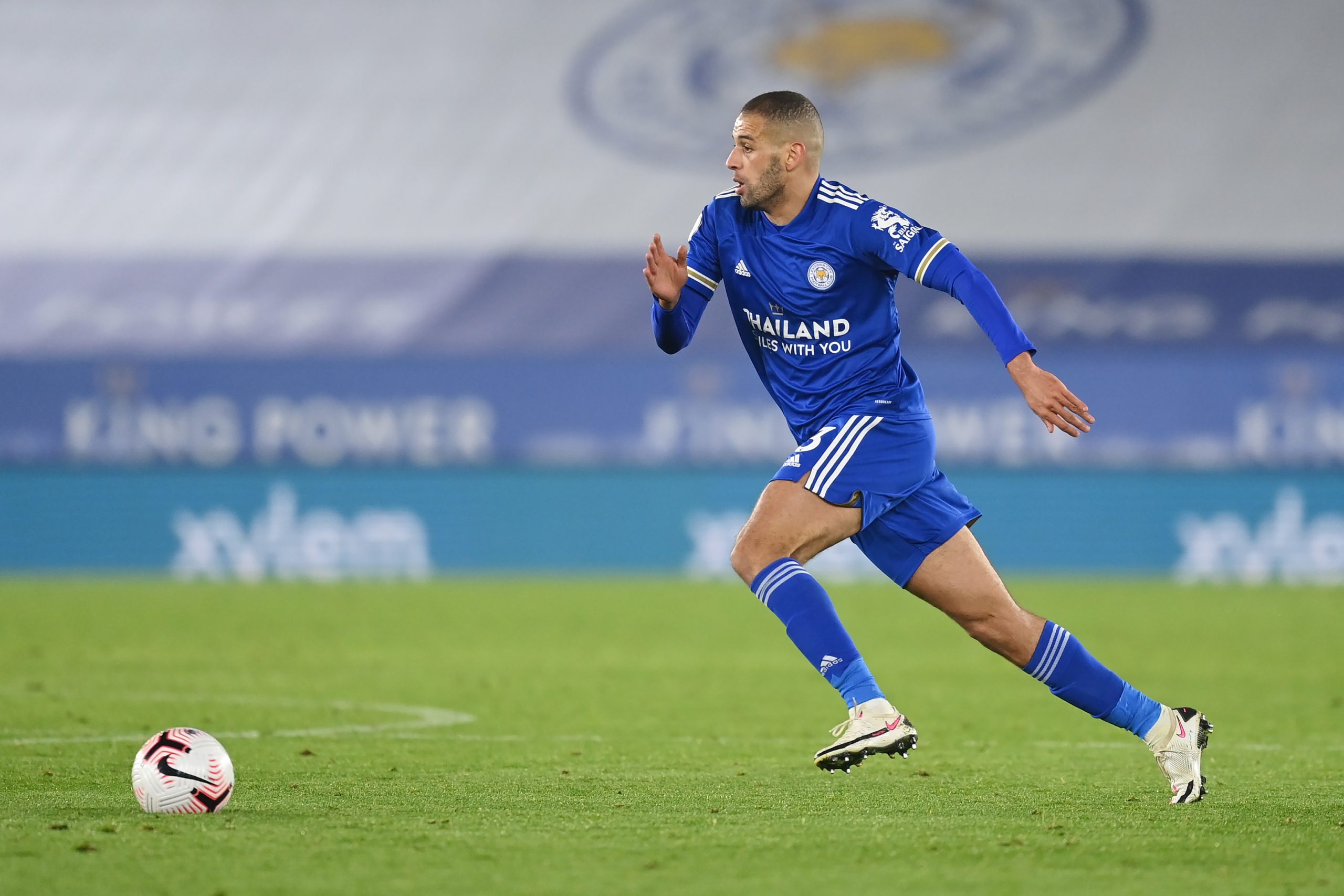 L’Équipe report that Ligue 1 side St Étienne would be keen on a deal to sign Algerian international striker Islam Slimani in January from Premier League club Leicester City.

Current ASSE boss, Claude Puel, managed Slimani whilst he ran the Foxes, and the two have a good relationship. Slimani has played just 19 minutes with Leicester so far this season – the 32-year-old hits the profile that Les Verts are looking for: someone who can play in multiple different formations, who is athletic, and who scores goals – which none of Romain Hamouma, Charles Abi and summer signing Jean-Philippe Krasso have been able to do so far this season.

The problem? Slimani earns €380k gross per month and Les Verts are in financial difficulty – ASSE could pay around €1.5m in total for a short term deal, that is wages and any possible transfer fee. The Algerian would be smart to join ASSE to reignite his career to attain the biggest final contract possible – his current contract with Leicester expires in June, but would Leicester allow the player to leave on loan when his deal would expire as the loan is completed?

In any case, these are early days, and only initial enquiries have been made.