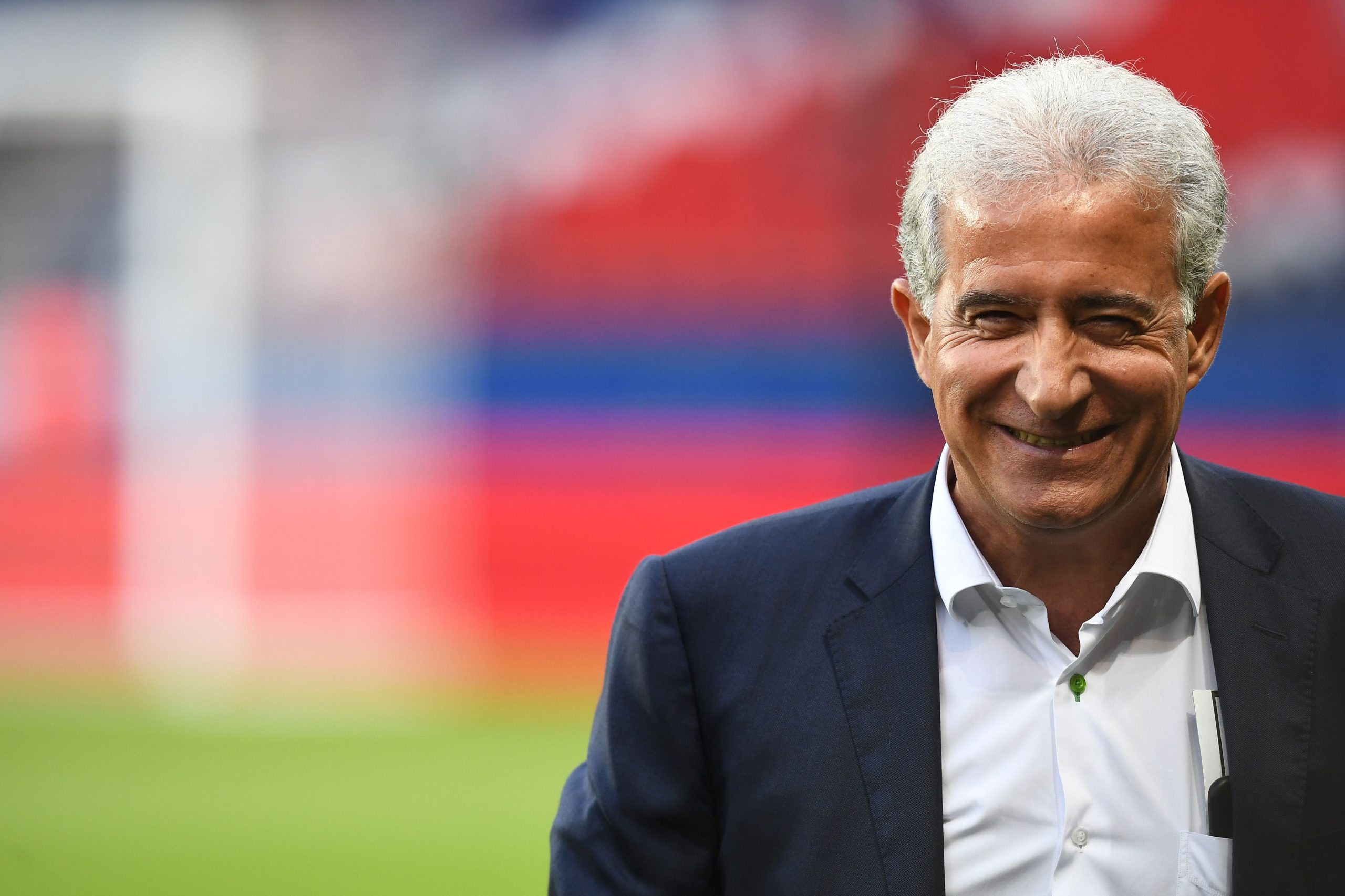 Speaking to Europe 1, St Étienne co-president Bernard Caïazzo discussed the ongoing turmoil that French football is caught up in, with Canal + and beIN Sports refusing to pay the TV rights money due in April, with COVID-19 preventing matches from currently being played.

“Canal have already written that behind closed doors is a condition that suits them, we have to let the people who are discussing with Canal + to lead negotiations, there are lots of factors to take into account. Now, there is a reality, there is not a single TV channel that will pay for matches that are not played, that is what is happening in other countries. If we are to start again, to play every two days and finish a season in 20 days, it would be ridiculous. We have to start again in normal conditions.”

“In this crisis situation, we are colleagues (clubs and TV channels). Canal + is a long-term partner that deserves a certain respect. I am certain of one thing, Canal + will never abandon French football. There is not just Canal, there is also beIN. The aim is to clarify the situation and for that, we are putting our trust in the guys who are going to negotiate.”