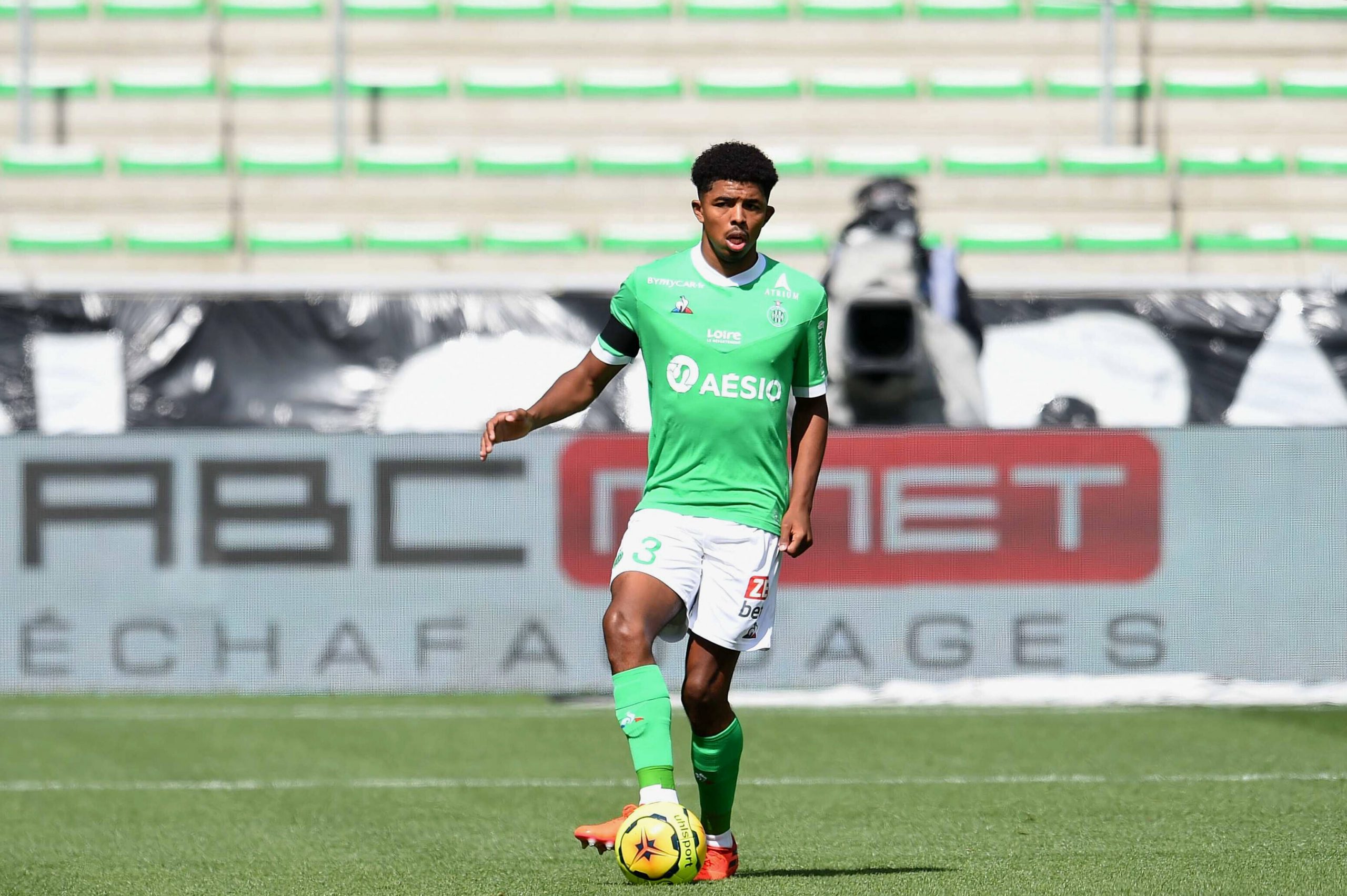 L’Équipe report that Ligue 1 leaders St Étienne have rejected a third offer from Premier League side Leicester City for 19-year-old French central defender Wesley Fofana, this one being worth €32m, which is a record bid made for a Les Verts player.

The Foxes’ opening bid was €25m, then €28.5m, with their latest offer coming on Monday night, worth €32m, and including a 10% sell-on percentage fee clause. Fofana has had a provisional 5-year contract agreement with Brendan Rodgers’ club already for weeks.

ASSE could have sold the player for a record fee, which would have eclipsed last summer’s departure of William Saliba to Arsenal, who left for €25m + €5m in bonuses. It would even have been a Ligue 1 record sale for a central defender.

Such a sum would be a shot in the arm of ASSE, who were one of the hardest hit club’s financially by the pandemic.

During a meeting on Monday evening, the co-presidents of St Étienne supported General Manager Claude Puel’s position – reject the bid. Puel has no intention of allowing the teenager to depart this summer and wants to stick to the deal that was made with the Fofana clan back in April when the player signed a contract extension, that he would not leave until summer 2021. The player has gone from €13k gross a month to €75k gross a month.

Puel’s vision is that after a successful 2020/21 season, ASSE will be able to sell Fofana for more than €50m. Case closed?