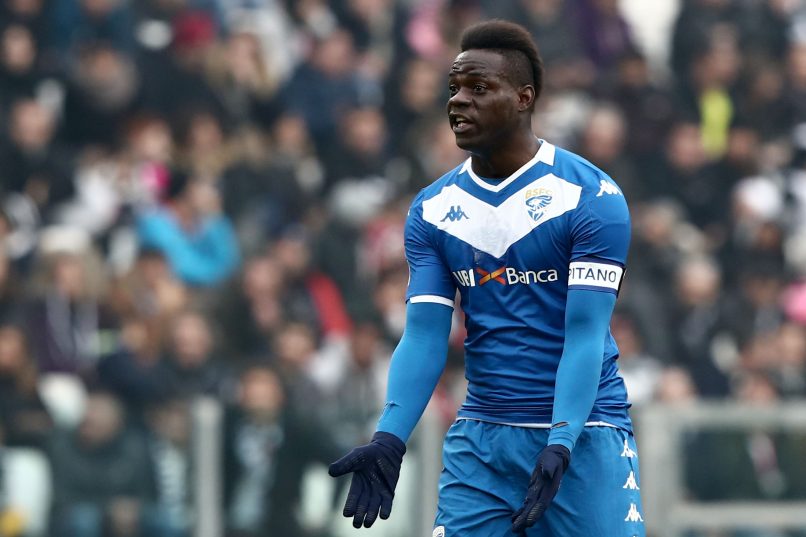 L’Équipe report that Ligue 1 side St Étienne have made an approach to sign 30-year-old Italian international Mario Balotelli – the contact was unsuccessful.

The ex-Marseille and OGC Nice man is a free agent after leaving Brescia and is not making particularly elevated salary demands either. So much so that FC Nantes made enquiries for the player earlier in summer, but Les Canaris manager Christian Gourcuff felt a deal was too risky.

ASSE Head of Recruitment Jean-Luc Buisine made the initial contact, with the club having €100k a month gross, plus additional bonuses, that they were able to offer Super Mario on a 9-month contract.

Eventual success in negotiations would not have been without risk for Claude Puel. In addition to having to deal with the moods of the unpredictable Italian, unknowns surround his current fitness levels, which led to ASSE not pushing as hard as they could have in negotiations.

The Italian’s agent, Mino Raiola, rejected their offer, not because of the financial terms offered, but because the player is apparently not in the right headspace for football.