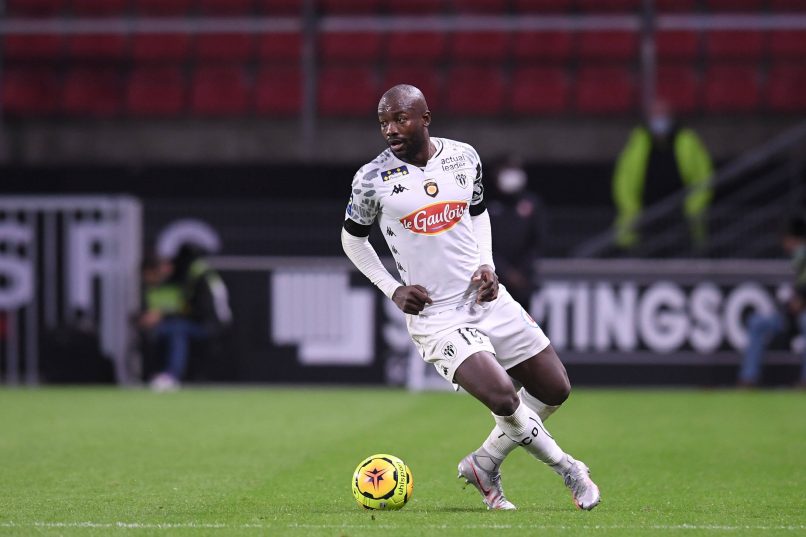 Bahoken has been ordered to pay a total €8,750 fine for both incidents – Bahoken received a lenient sentence for admitting guilt on all counts.

Bahoken was aggressive to a driver in August, who happened to be a policeman who was off duty.