Steve Mandanda: “A defeat for France is never good. A lot of lessons to take.” 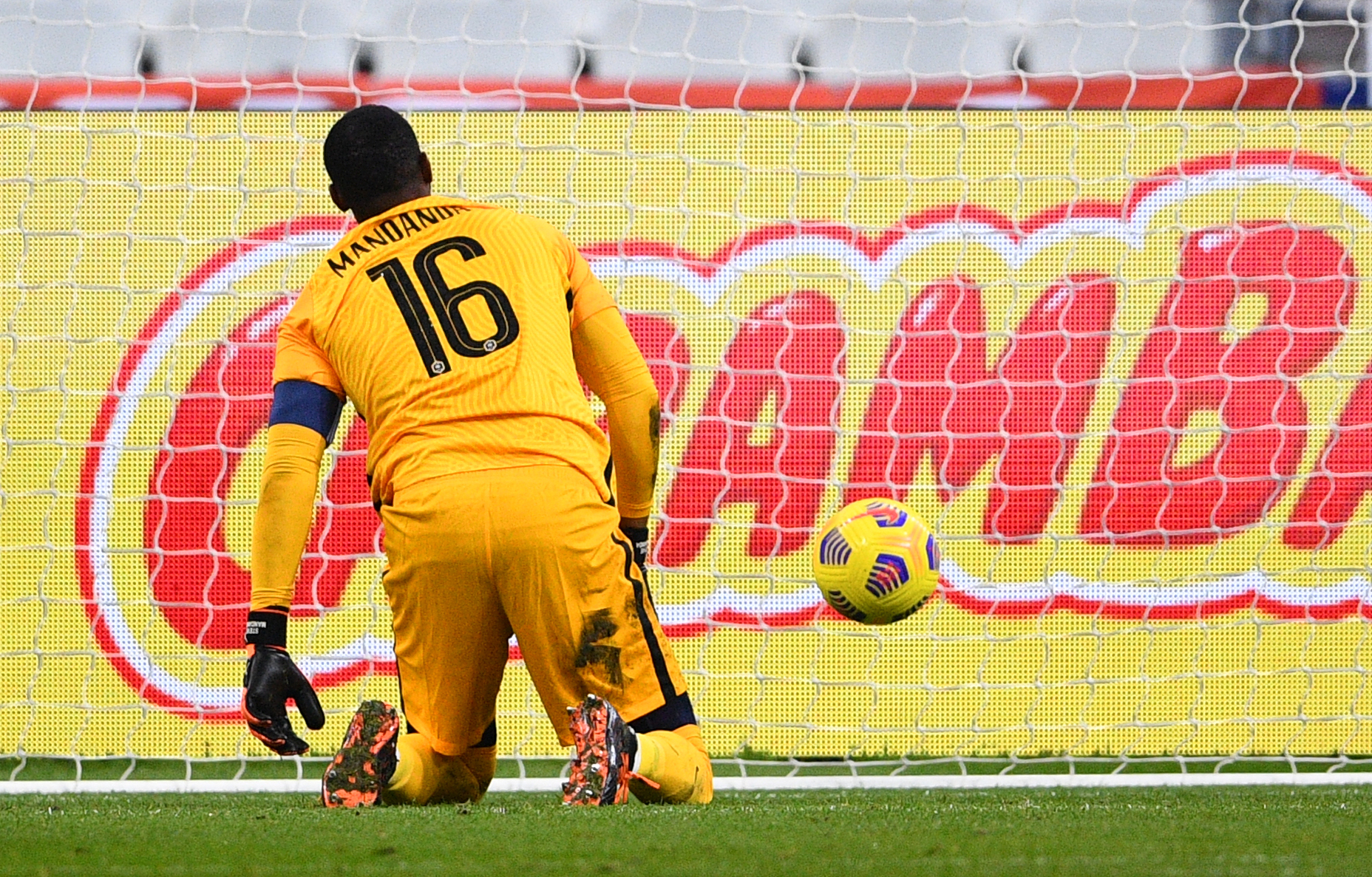 Speaking to L’Équipe TV following France’s surprise 2-0 loss against Finland, captain and goalkeeper for the night, Steve Mandanda, was critical of his team’s performance.

“A defeat without any meaning? No, because it remains a defeat for France and that is never good. There are a fair amount of lessons to take, notably in terms of team spirit. We came up against a team that wanted it a lot more than us, that ran a lot more and that was more engaged. They scored when we lost the ball. Now, we also don’t need to fall too deep into the negatives. There is an important match on Saturday and that is the one that will be decisive. It was not necessarily a lack of desire, but they ran more than us and did more than us. We had this desire, but it did not necessarily translate on the pitch.”

Marcus Thuram: “I want to gain as much experience as quickly as possible.”