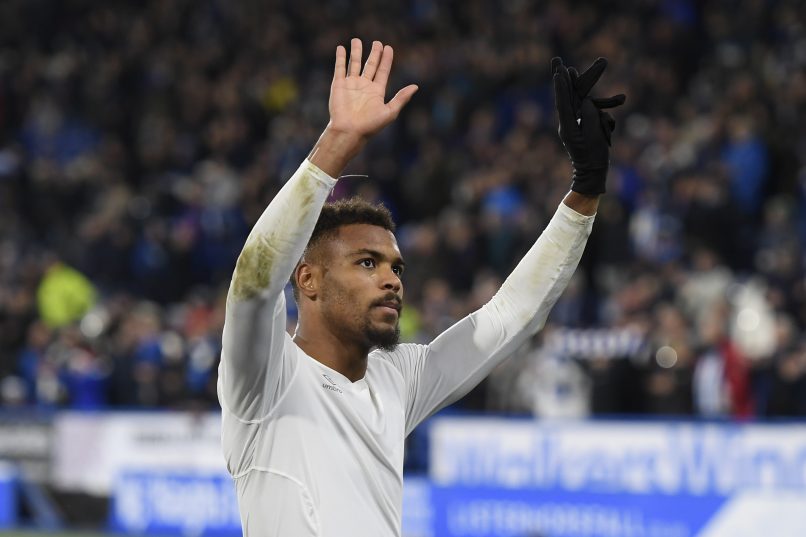 L’Équipe report that Ligue 1 side Nîmes now have considerable competition from inside France for Huddersfield Town striker Steve Mounié.

A month ago, the player’s departure from the Championship side seemed inescapable, but he has now somewhat integrated himself into Danny Cowley’s set-up. Under contract until 2021 and valued by the English side at between €5m to €7m, Mounié is listening to proposals, notably from Germany and Turkey as well.

Huddersfield have yet to take a formal position on whether or not they want to keep the player – one thing is certain, Mounié’s January won’t be quiet.