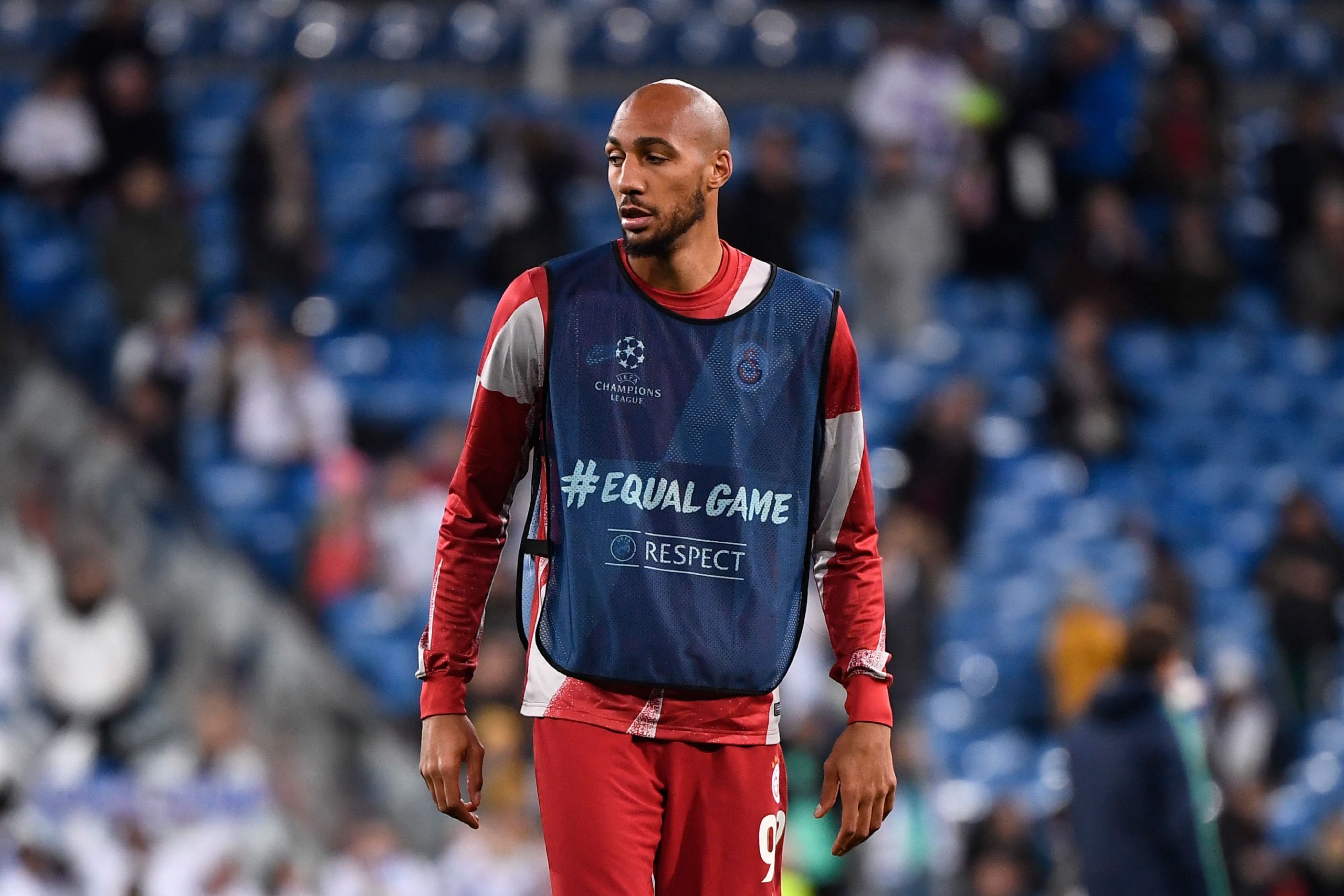 Our colleagues at Le 10 Sport, who have been particularly close to the situation of French international defensive midfielder Steven N’Zonzi this month, report that the 31-year-old will choose between Ligue 1 side Rennes and Premier League outfit West Ham United in the coming days, maybe even hours.

Alaves in La Liga had made contact for his services earlier this week, but N’Zonzi quickly dismissed this option. The current AS Roma man who is on loan to Galatasaray but is excluded from 1st team activity with the Turks at the moment, wants to move to a club offering European football this month.

However, he currently does not have any offers from clubs who will be in European action in the second half of this campaign, thus he has a strong soft spot for the Premier League.

West Ham had looked the favourites at the beginning of this week but Rennes President Létang has presented N’Zonzi with a compelling project and the strong possibility of being able to play European football next season, with SRFC currently 3rd in the Ligue 1 table.

The next hours will be decisive here.