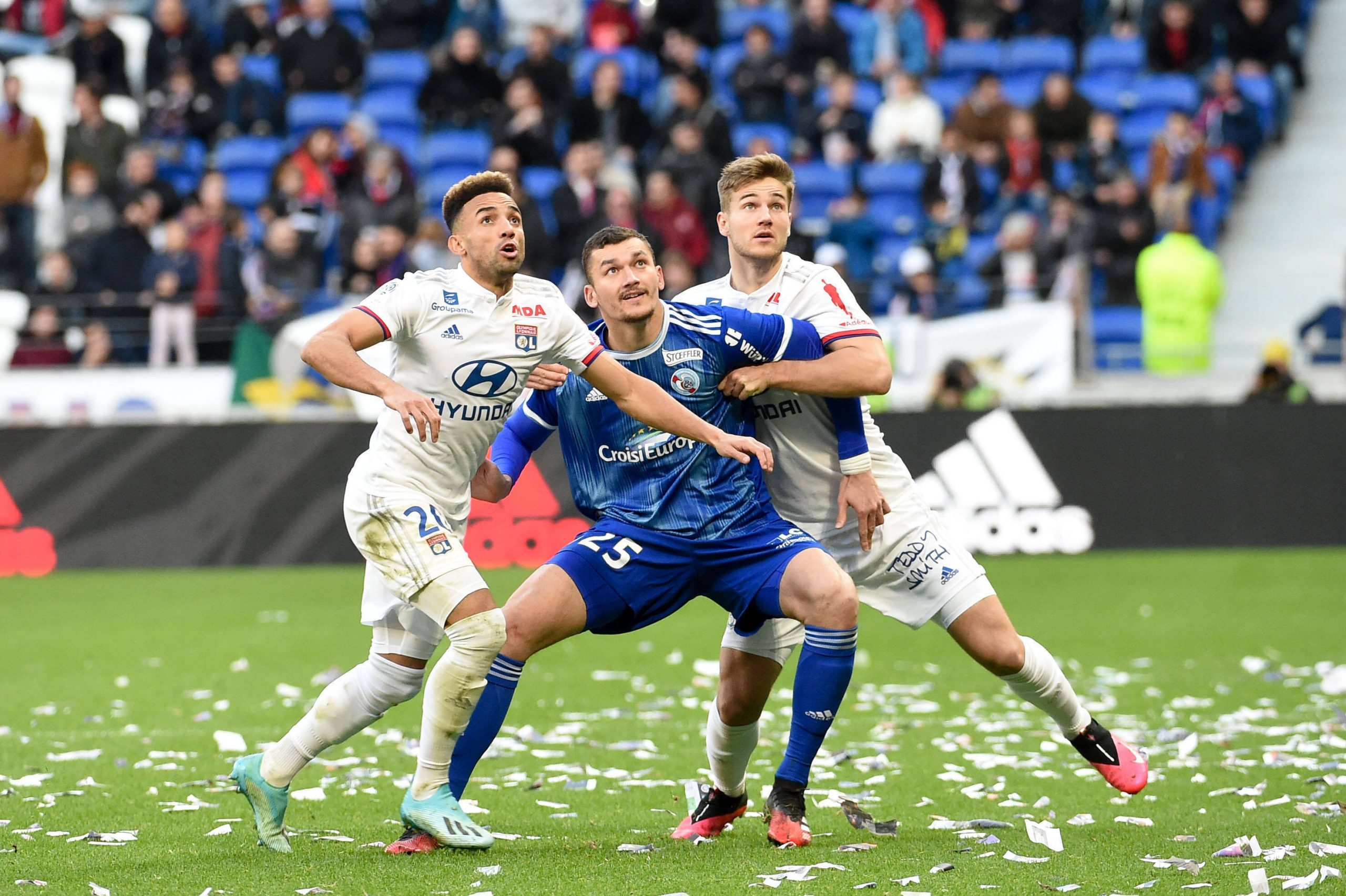 Ligue 1 side Strasbourg have announced the contract extension of French international striker Ludovic Ajorque, who is now tied to the club until 2024.

The 26-year-old is one of Ligue 1’s most potent attacking forces, having joined RCSA in June 2018. He has scored 22 goals and laid on 8 assists in 64 matches.