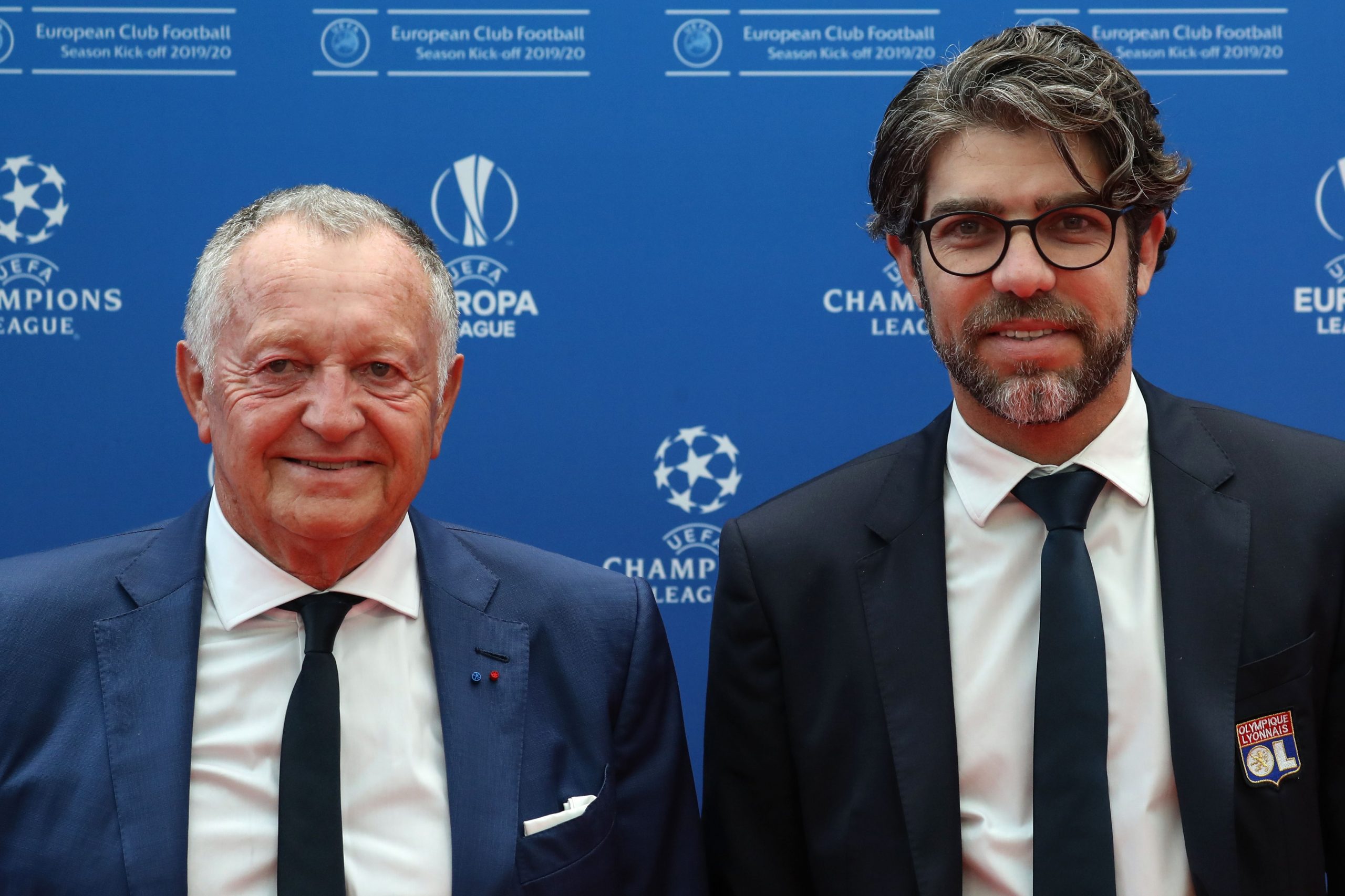 L’Équipe report that Ligue 1 side Strasbourg’s Head of Recruitment, Loïc Désiré, has rejected a proposal from Lyon to take up the same role with OL.

Jean-Michel Aulas is seeking to find a replacement for Florian Maurice, who currently occupies a role called “Head of Scouting,” as he in turn has decided to accept a proposal as Sporting Director from Rennes.

Bruno Cheyrou, who is currently the General Manager of PSG’s women’s team, is currently in pole position to replace the departing Maurice. The 44-year-old ex-Liverpool and Rennes midfielder has already had conversations with Lyon Special Adviser Gérard Houllier and Sporting Director Juninho.

OL went about pursuing Désiré in exemplary fashion, with Head of Legal Vincent Ponsot and Jean-Michel Aulas contacting Strasbourg President Marc Keller to ask to speak to his Head of Recruitment – an approach that was much appreciated by RCSA. Proud and honoured to be contacted by Lyon, Désiré thought about the offer for a long time, but finally declined on Wednesday, owing to his profound attachment to Strasbourg, a club that he joined six years ago when they were sitting in the French 3rd division.

Lyon have interviewed multiple candidates for the role, including ex-Swiss defender Patrick Müller, who is currently holding a position with UEFA. Müller left the interview feeling motivated about the possibility of working with Sporting Director Juninho. The two men have a previous relationship as they studied together for their UEFA diplomas in sports management between 2015 and 2017.

Reports linking current Barcelona Sporting Director Éric Abidal with the position appear to be wide of the mark, although Abidal is in regular contact with Juninho, as the pair share a close relationship.

Abidal has another 12 months on his contract with Barcelona.

Official | Angers hire Sébastien Larcier as Head of Recruitment, pinching him from Dijon