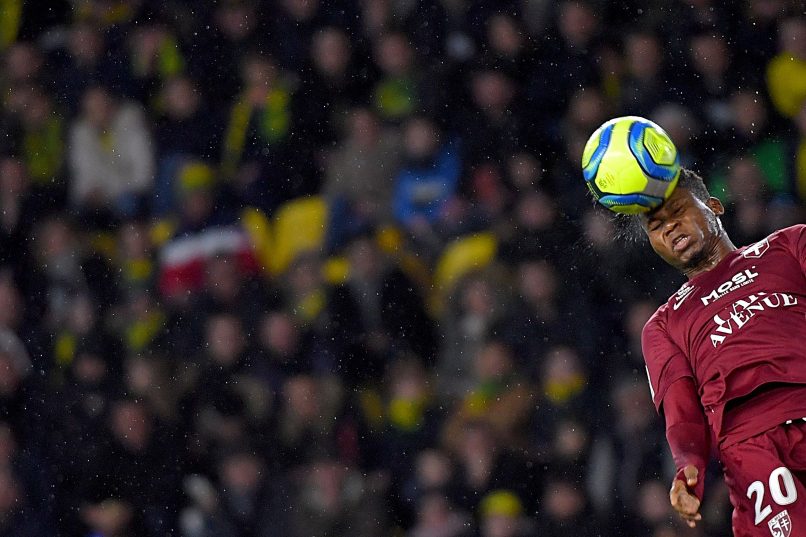 Habib Diallo was not involved in Metz’s 3-1 victory over FC Lorient on Sunday, despite being named in the squad.

Le Républicain Lorrain claimed that this was because he was travelling to England to complete a move to Sheffield United after a €15m fee had been agreed. L’Équipe tonight tell a different story, that the player actually travelled to Strasbourg for talks about a surprise move to a Ligue 1 rival.

RCSA want to do the deal following the major injury to Lebo Mothiba. Under contract with Les Grenats until June 2022, the Senegalese international’s departure has already been budgeted for by his club, who are seeking €15m from an eventual sale.

West Brom and Sheffield United, who had been in talks, are still in the fray, but deals there now look very unlikely.

Nothing is done yet with Strasbourg, Diallo’s future will be decided on the final day of the transfer window.