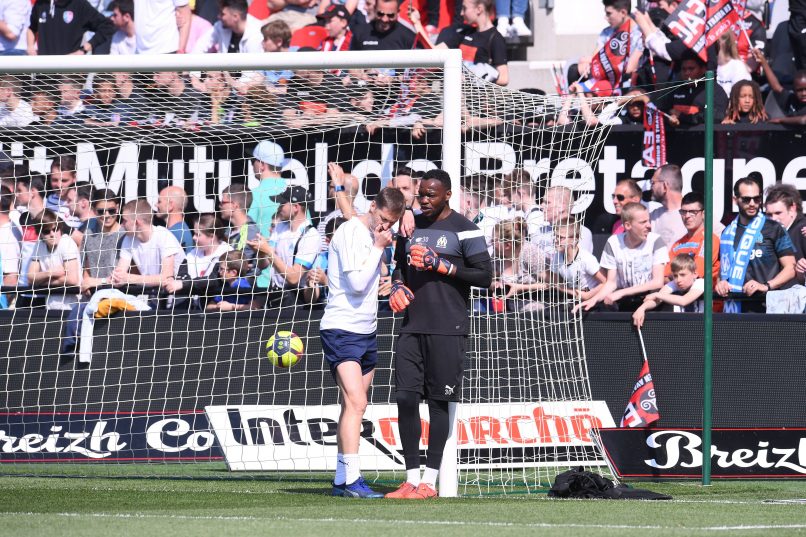 L’Équipe report that 47-year-old Stéphane Cassard is set to arrive at Strasbourg as the new goalkeeping coach.

Cassard has been without a club since his time Marseille, where he was in charge of Steve Mandanda. Cassard spent six years of his playing career with the Alsace outfit between 2004 and 2010. He is set to replace Jean-Yves Hours.

There appears set to be a considerable amount of movement on the French goalkeeping coach market this summer, with Ligue 2 club Caen similar set to replace Bordeaux goalkeeper Benoît Costil’s brother Eddy with André Biancarelli.