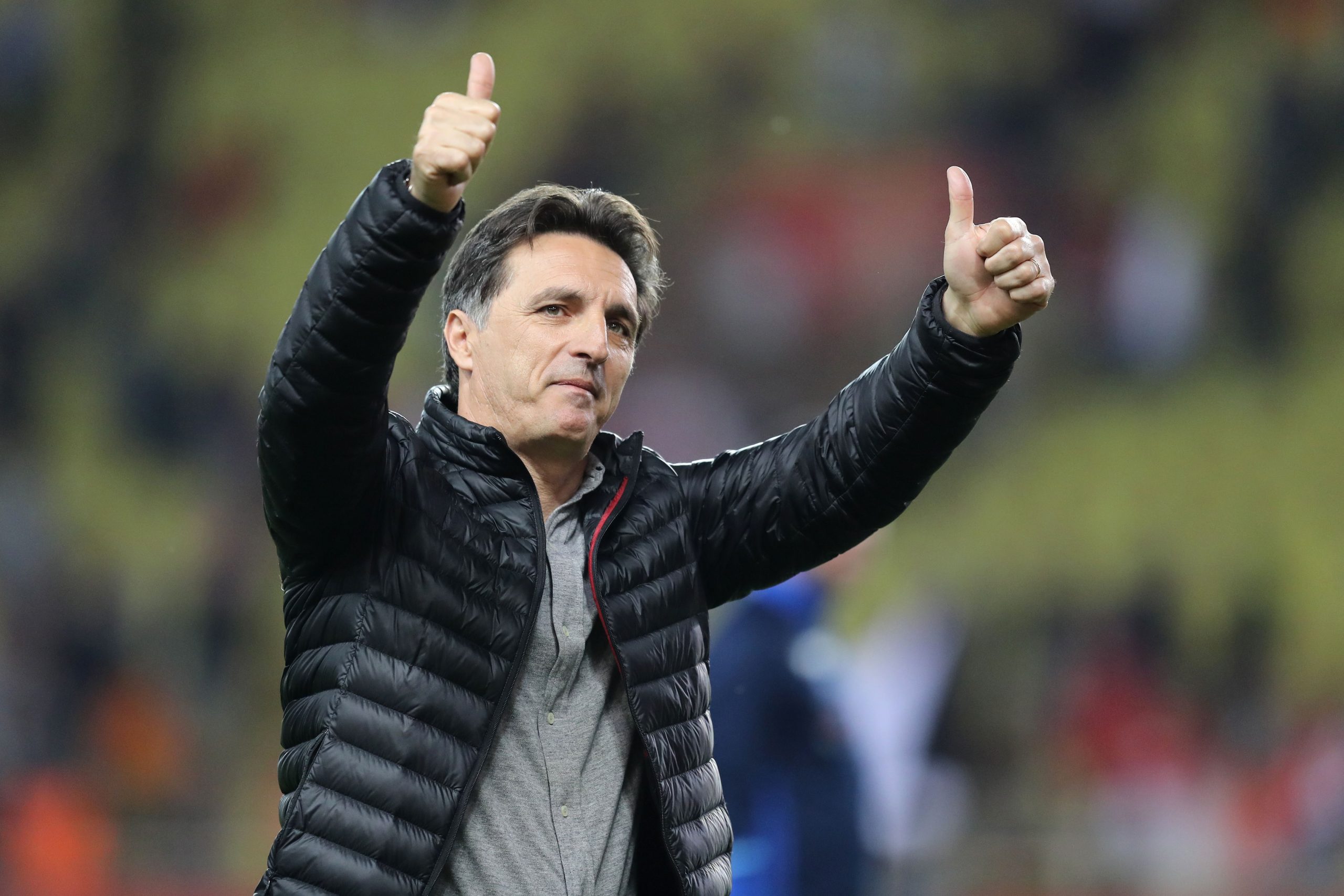 Ponceau has played just 10 minutes this season, but that has not stopped certain sides making their interests known.

Sevilla really like the box-to-box midfielder’s profile. If the Spanish outfit were to conclude a deal with Lorient, they would be willing to loan him back to Les Merlus for the rest of the season.

Championship club Swansea City are also very interested in the player, who are considering making a loan with option to buy bid for the teenager. On top of that FC Basel (Switzerland) and Willem II (The Netherlands) continue to track the Frenchman.

FCL however have no intention of letting Ponceau go, according to the club’s Sporting Director Christophe Le Roux:

“It is not a question that Julien could leave. It has not necessarily been easy for him since the beginning of the season because he had to wade through his first campaign and because it began late with EURO U19. We have high expectations for the rest of this season, the next 6 months are almost like the season starting again for us and Julien is part of that.”