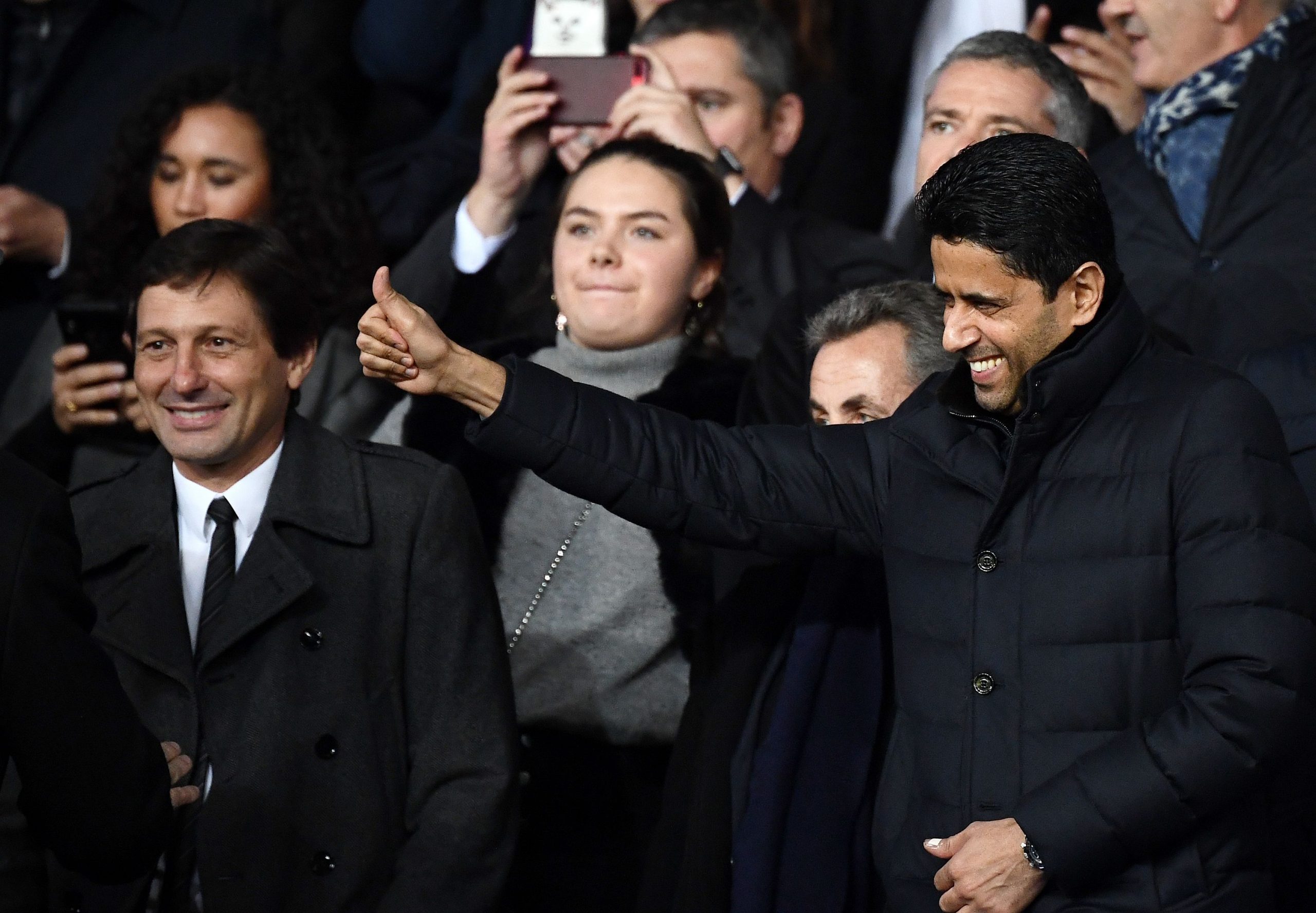 Swiss authorities have this morning confirmed that they have rejected three requests for the recusal of various prosecutors made by Nasser Al-Khelaifi, accused in a corruption case linked to the allocation of World Cup TV rights.

In a decision published this Wednesday by the Federal Criminal Court, it indicates having rejected the requests for recusal filed by Nasser al-Khelaïfi against two federal prosecutors and an assistant federal prosecutor.

Nasser Al-Khelaïfi is being examined by the federal prosecution “in the context of the allocation of media rights to different football World Cups and Confederations Cups.”

The Qatari, however, has reached an amicable agreement with FIFA, who have therefore withdrawn their corruption complaint against him.

Al-Khelaïfi remains under investigation by the Swiss courts for the “instigation of illegal activity” allegedly committed by the former secretary general of FIFA, Jérôme Valcke.

For full background on how this case began, click here.

Sinama Pongolle: Gerrard & Diouf fought each other at half-time in the dressing room in a pre-season match