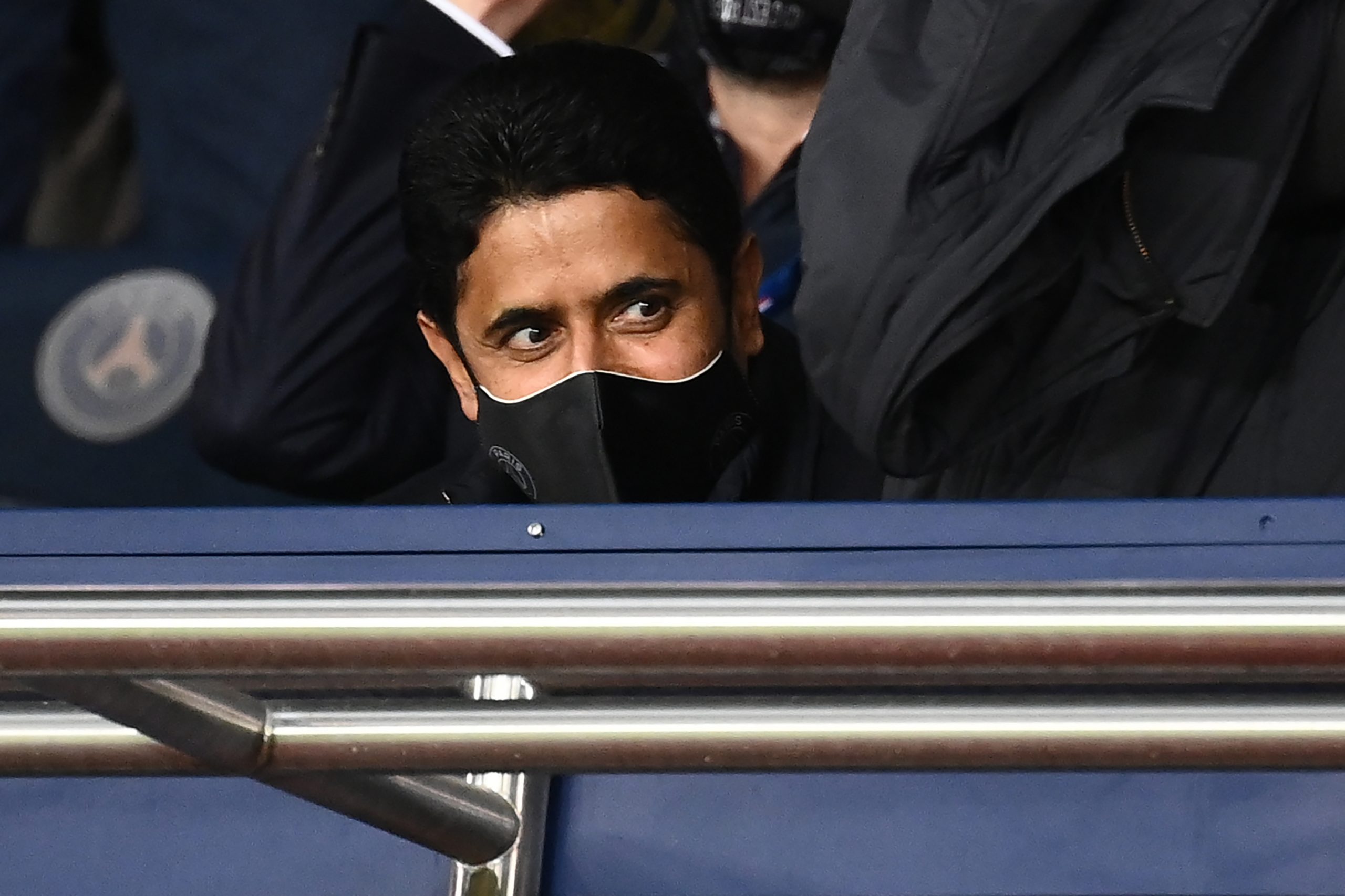 On October 30th, Nasser Al-Khelaïfi was acquitted during his trial in Switzerland. The president of PSG was notably accused of corruption linked to the sale of TV rights for the 2026 and 2030 World Cup to the BeIN Sports group. Al-Khelaïfi and Jérôme Valcke were notably prosecuted for “instigation of financial mismanagement.”

In this case, a villa in Sardinia which NAK is alleged to have acquired and made available to Valcke, ex-secretary general of FIFA, in order to facilitate the obtention of television rights by BeIN Sports. For his part, the other protagonist of this case, Jérôme Valcke, was sentenced to “a 120-day suspended sentence.”

But this Tuesday evening L’Équipe reported that the “the Swiss federal prosecutor’s office is following a procedure which could lead to an appeal of the judgment of October 30. The Federal Public Prosecutor’s Office has announced the appeal against the judgment of the Federal Criminal Court issued on 30.10.2020.”

The judge has yet to make his pronouncement on the prosecution’s attempts to appeal the decision.