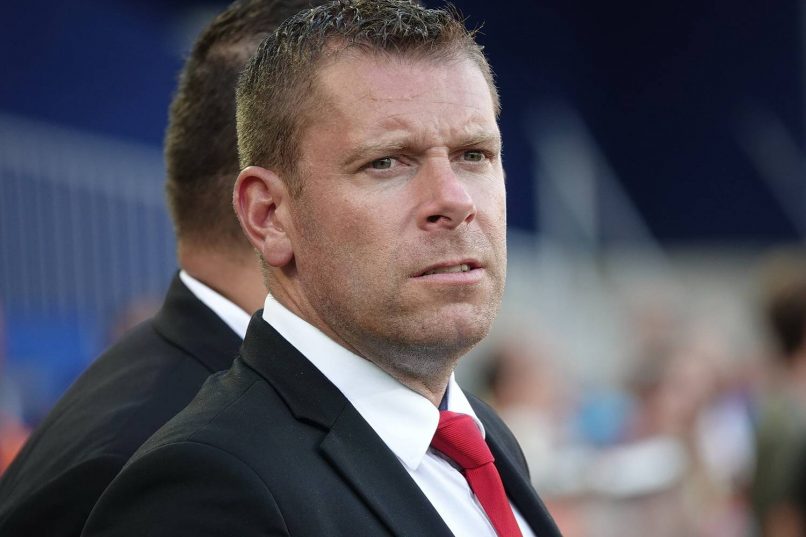 Armand’s position was weakened by the departure of ex-president Olivier Létang at the beginning of this calendar year, who appointed him to the position in the first place in 2018.

The arrival of Florian Maurice as Technical Director should definitively put an end to the use of Armand’s role, which was supposed to act as a go-between for the board and players at Rennes when the club did not have a Sporting Director.

Contacted on the matter, Rennes President Nicolas Holbeck said: “Sylvain Armand has not been sacked. We are thinking about how to best organise our hierarchy, with the arrival of Florian (Maurice) at the beginning of July.”