Takumi Minamino gives 1st interview as a Liverpool player to France Football: “I got an offer from the best club on the planet.” 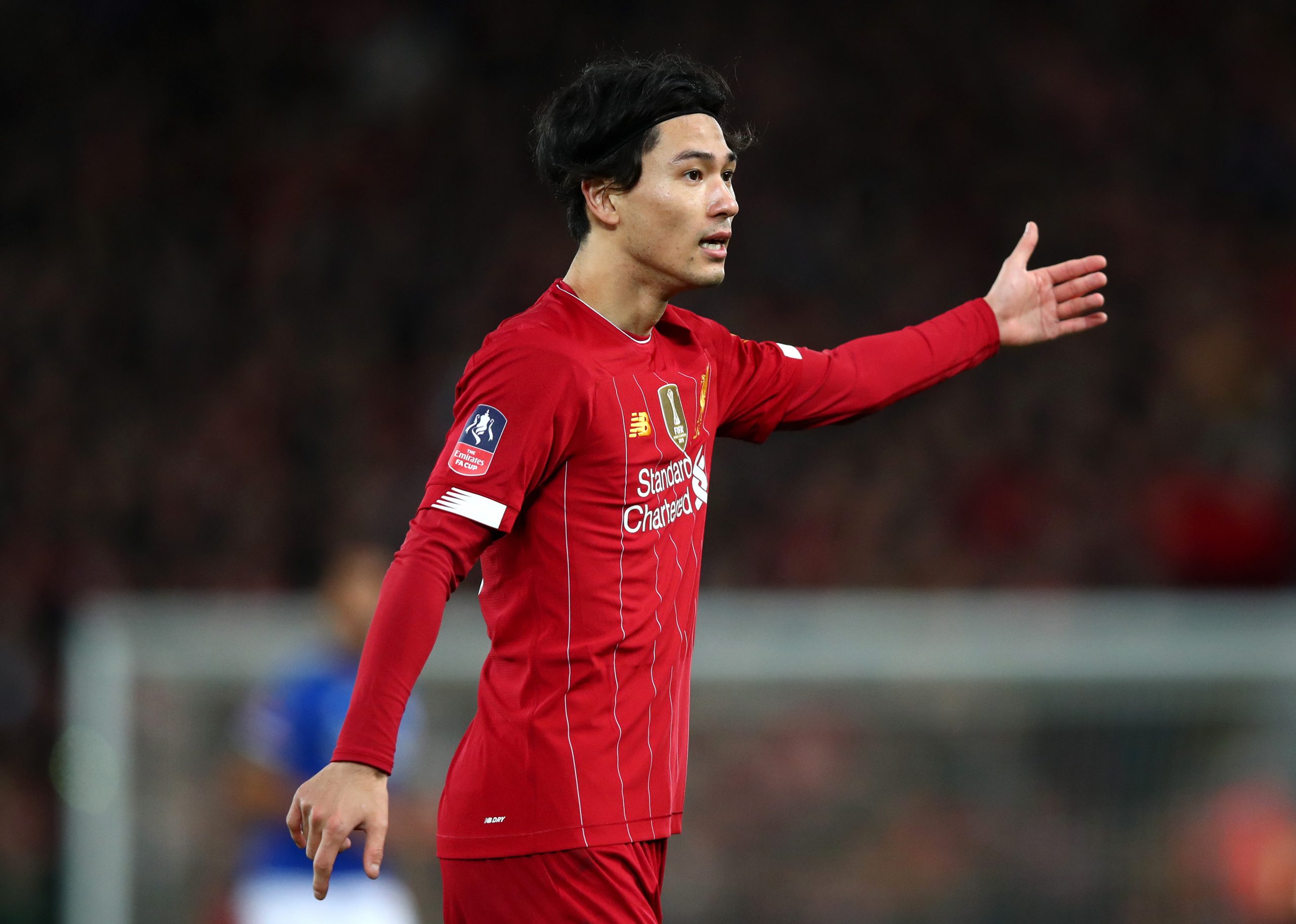 Speaking in an exclusive interview with France Football, Japanese international attacker and new Liverpool player Takumi Minamino discussed his decision to move to the Reds from RB Salzburg and more.

Why did you choose Liverpool?

I received an offer from what is currently the best club on the planet, that means a lot to me. I felt that I was very fortunate, a wonderful opportunity that I really wanted to take. Everything began with my entourage, I knew that Liverpool were interested in me. I was surprised, but after having faced them twice in the Champions’ League and having had the opportunity to speak with Jürgen Klopp, I became more and more excited to take this challenge on. The fact that I scored a goal at Anfield gave me a certain level of confidence. I said to myself that I want to savour this atmosphere more often.

Jesse Marsch, manager at Salzburg, said to us: “I want players who have no fear.” It is kind of the same thing for Jürgen Klopp. What do you think of the two philosophies?

What the two styles have in common is a strong desire to go forward and to have the courage to do that. The two managers do phenomenal work, and they can differ from each other. In terms of me, I want to give the team everything that I can and push buy my own limits.

Your play is characterised by a lot of work between the lines.

Yes, I think that is one of my strengths and an important element in modern football. So I want to continue to do that, being active between the lines. When I receive the ball, I first think about the way in which to go towards the opposition’s goal. Whether I have to attack it individually or whether I should work with my team-mates. Whatever it is, in a measured way, I keep a direct focus on the goal.

What was the importance of Salzburg in your career?

Without my years at Salzburg, I would not be where I am today. I am more than thankful to have been able to integrate myself into European football. To learn how to deal with difficult periods in my career with this precious experience. I want that in the future, lots of other Japanese players to also join Salzburg.

How are your first days going at Liverpool?

Only a few days have passed since I arrived, but I already feel like I have been playing here for several months. It is all the love that I have received from the manager, the staff and my team-mates… Liverpool gives you a phenomenal environment in which to focus on football. I remember that Jürgen Klopp came to see me after the first training session and said to me: “Don’t worry about who you are playing with now, play in the same way as you did at Salzburg, play the Minamino way. Enjoy yourself!”