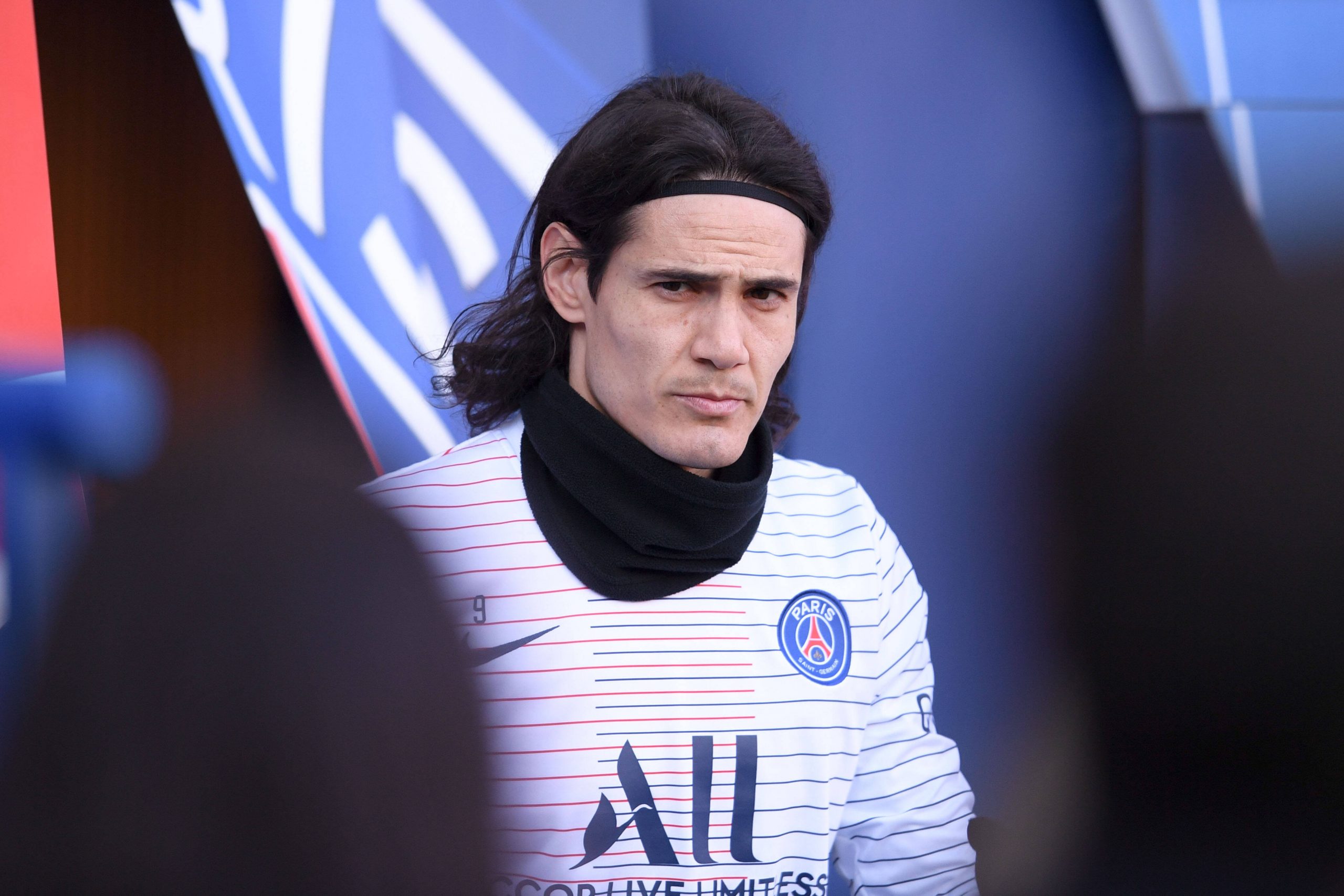 RMC Sport report that 33-year-old Uruguayan striker Edinson Cavani has held talks with Portuguese side Benfica about a possible move, after leaving PSG on a free transfer at the end of June.

There is no agreement however between the two parties yet and talks have not advanced past initial discussions between El Matador’s entourage and the Portuguese club.