Tanguy Kouassi: “I am very grateful for Thomas Tuchel.” 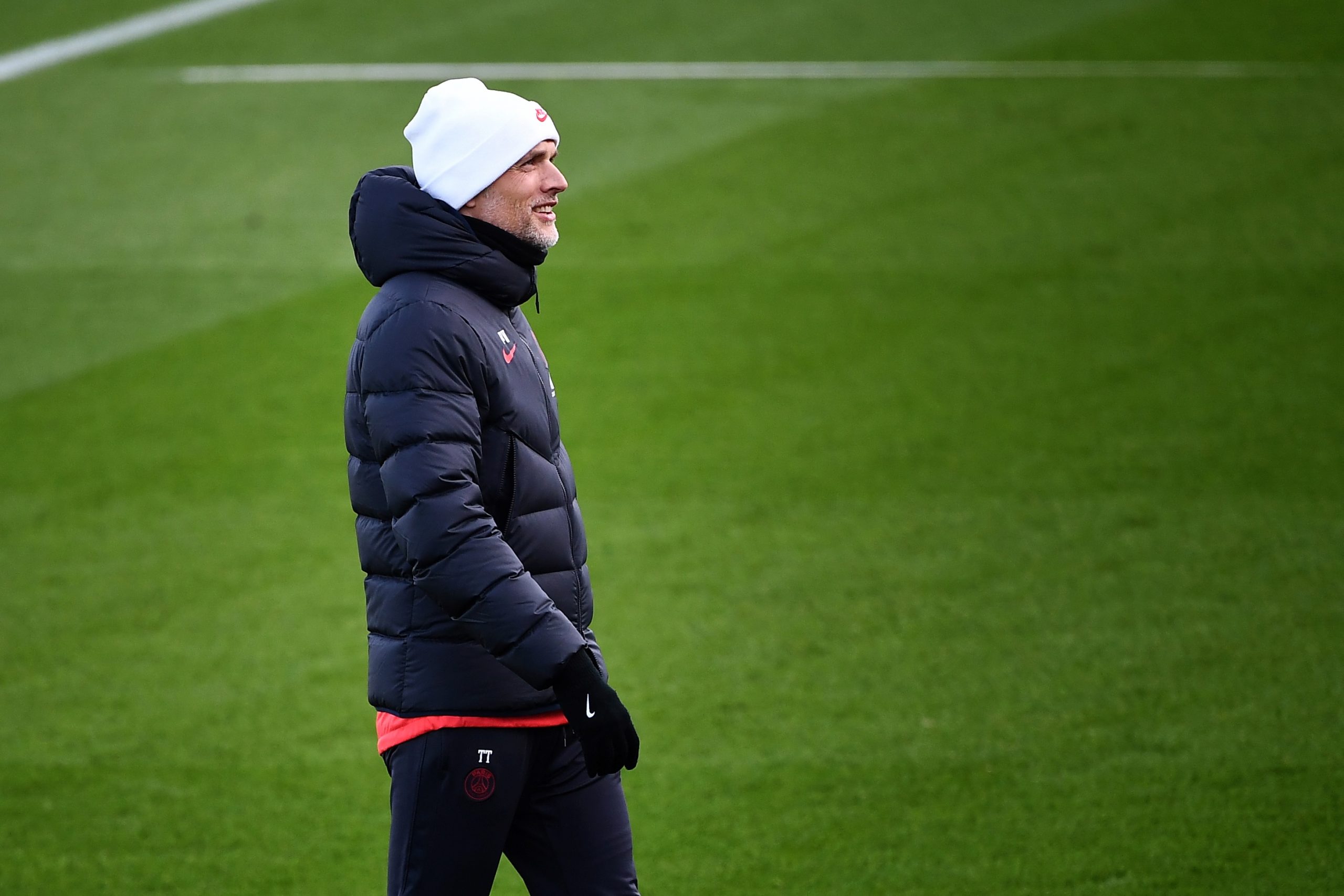 Speaking to reporters earlier this week following his unveiling as a new Bayern Munich player, 18-year-old French central defender Tanguy Kouassi sought to explain his decision to leave PSG on a free transfer rather than signing his first professional contract with them.

“I decided to join Bayern Munich because I think that it is the best decision for me. I am going to try to move forward and continue to grow. I had a good relationship with Thomas Tuchel, I am very grateful for him. Now, I have decided to go to Bayern Munich. I must focus on my new club… When I was young, I had one role model: Lilian Thuram. Today, I like pretty much every defender, but I don’t have a role model.”

Wesley Saïd tells Toulouse board that he wants out