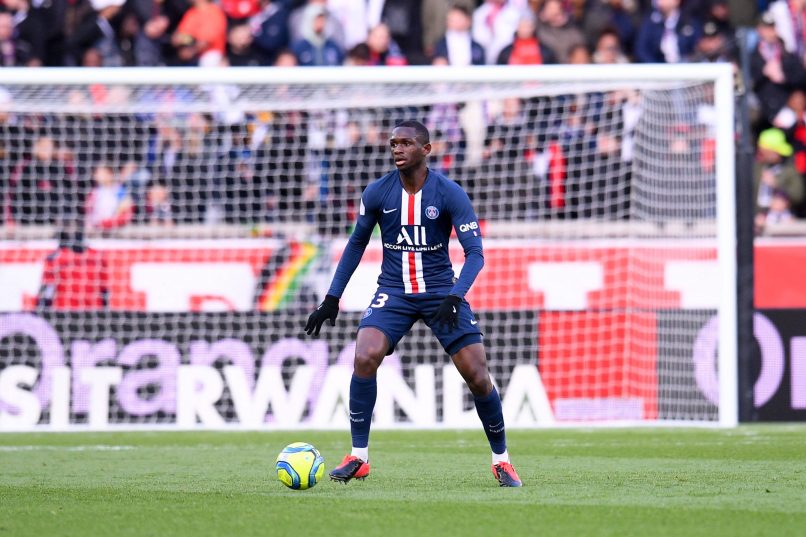 RMC Sport report this afternoon that 17-year-old central defender Tanguy Kouassi will not be signing a professional contract with PSG after all, despite that having been his desire in recent weeks.

As a result, he will leave the club for nothing at the end of this month, to join a club that is neither AC Milan nor RB Leipzig, who had been chasing him aggressively over the last 6 months.

PSG Sporting Director Leonardo made best efforts to convince the teenager to stay, but has ultimately failed, despite personal attempts from individuals including Kylian Mbappé and Presnel Kimpembe to convince him to remain at the club.

The player’s agents have been widely criticised in French football circles for their mercenary approach to negotiations, shopping around Europe trying to extract the best possible signing-on fee for the teen, regardless of the project on offer.

Kouassi made 13 appearances this season, including one start in the Champions’ League, as his performances especially rallied towards February and March, with many contemplating whether Thomas Tuchel might start him against Dortmund.

The outlet claims that the unnamed future destination for the player will provide him “with a stable environment,” which was apparently his number one criteria to select his next move, something that PSG must not have proposed over the course of weeks of negotiations.