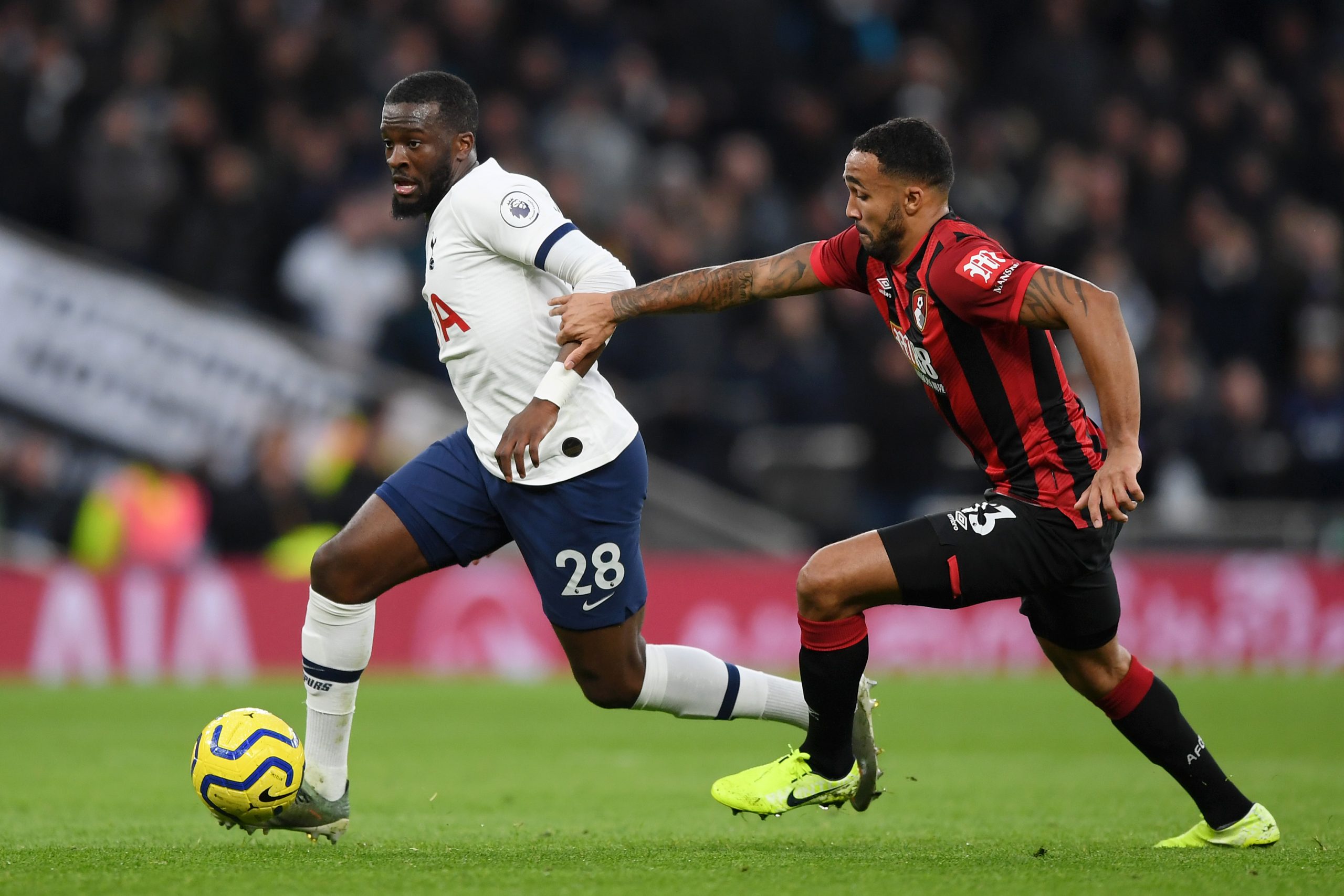 During a meeting this week between the two, the French international told Mourinho that he no longer wants to work with him.

Several Tottenham players are trying to mediate between the pair, talking to the coaching staff and Mourinho about how excellent the ex-Lyon man’s performances are in training.

Direct communication between Ndombele and Mourinho has been entirely cut, per the outlet.

L’Équipe add that this turn of events is unsurprising, with Mourinho having had previously high-profile bust-ups with French players at Manchester United, namely Paul Pogba and Anthony Martial, leading both to seek to exit the Red Devils at various points.

On Monday, there was an aggressive exchange between the pair in training, started about the physical state. The ex-Lyon man feels that he underwent a rigorous training regime during quarantine and feels at the peak of his powers. Mourinho feels that Ndombele doesn’t work hard enough and thus has yet to play him since the Premier League restarted.

For Ndombele, being disregarded during this period of returning to action is the straw that broke the camels back. He has already endured months of derision internally and during press conferences concerning his ability at the hands of José Mourinho. He explained as much to the Portuguese coach on Monday – Ndombele feels that the relationship between the pair is beyond repair and he no longer wants to work for him.

Mourinho’s and Ndombele’s camps have been exchanging in recent hours to try to find a solution, but it is difficult to see a reconciliation happening between the pair as it currently stands.

In the meantime, two clubs have concretely positioned themselves to attract the Frenchman’s services: Barcelona, who were already after Ndombele when he was at Lyon, have never stopped talked with his entourage. In recent weeks, conversations have intensified.

Barça, who are also close to landing Miralem Pjanic, are convinced of Ndombele’s ability to break the lines and of the quality of his touch.

Negotiations are ongoing with Spurs – Daniel Levy will not easily accept anything other than receiving the money that he spent on the player, which was €60m. However, owing to the status of the relationship between Ndombele and Mourinho, is ready to try to find a solution.

The Catalan club have put forward the idea of a two-year loan with obligation to buy, owing to the fact that they are not particularly liquid heading into this summer.

Thomas Tuchel is also interested in the Frenchman at PSG – for several months, the German has told those around him that he feels the midfield requires a taller presence. And is pushing intensely for Ndombele to be that solution – he speaks regularly with the player’s entourage. For Les Parisiens too, a loan with obligation to buy formula is preferred.

Ndombele is attracted by the idea of joining PSG and his closeness with Kylian Mbappé is also an advantage for PSG.

Sporting Director Leonardo is pushing for other targets, like Sergej Milinkovic-Savic of Lazio. The Brazilian loves to use his own network and to go after players that he knows well and has watched for a long time. Tuchel is going to have some persuading to do, and quickly, as Barça aren’t waiting around.