Téléfoot Chaine is shutting down 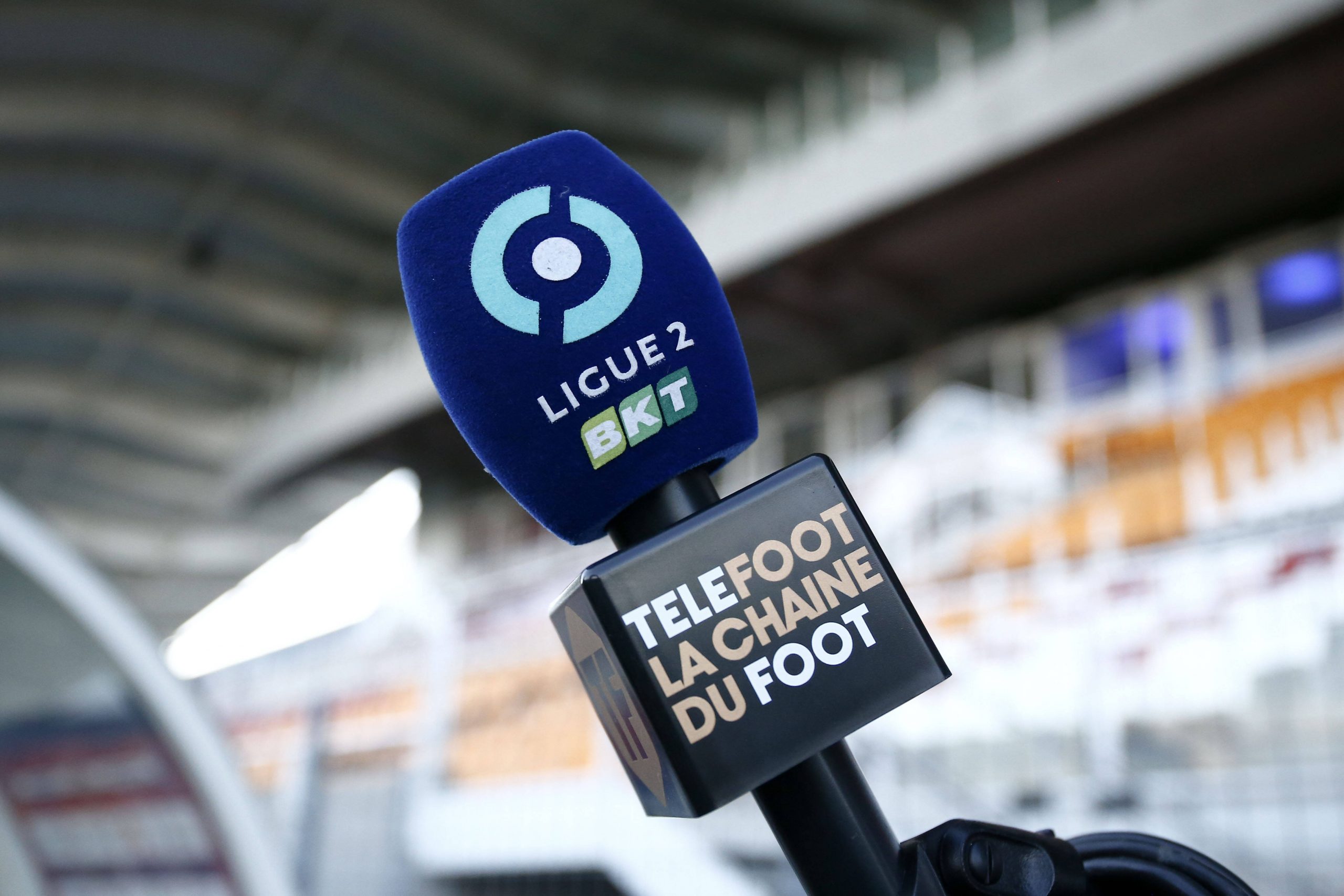 Get French Football News can confirm L’Équipe reporting that the journalists at Téléfoot Chaine have this morning been told that the channel will shut down owing to a dispute between the LFP and the TV station’s parent company Mediapro.

Julien Bergeaud, the Director General of the channel, told employees that an agreement had been found with the LFP and that the station is going to be shut down, without giving the exact dates for when that will happen.

We are reaching the end of a saga that kicked off at the beginning of September, when Mediapro refused to make its 2nd tranche of payment required, worth €172.3m, as part of a 4-year broadcasting deal through to 2024. The company also chose not to make the required payment for December, €152.5m.

Both these incidents led to the LFP taking legal action against Mediapro at the Commercial Tribunal in Nanterre, an act that is now bearing is fruits.

Marc Sénéchal, the mediator assigned to the Mediapro x LFP conflict, attempted to help the two parties to find an agreement – Mediapro agreed to spend €830m annually on Ligue 1 and Ligue 2 rights for the next 4 seasons but the contract is going to be terminated just 4 months into the adventure.

L’Équipe reveal that Mediapro have agreed to pay the LFP a total of €100m of the €324.8m that the group owes the league, with €64m being paid this month and then another €36m in the first financial quarter of 2021.

This agreement will also see Téléfoot Chaine continue to exist and broadcast matches until such time that the LFP have reached a new agreement with a new broadcaster, which means that Mediapro will ultimately be broadcasting matches without paying for them.

This provisional agreement between the two parties has to be signed off on by the Nanterre court between the 17th and 21st December.