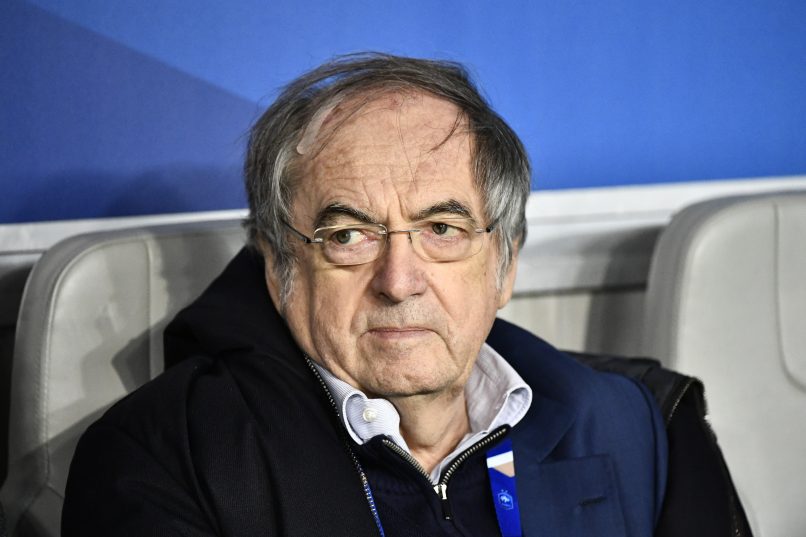 L’Équipe report that the French Football Federation this morning made the decision to block a vote initially made by the LFP General Assembly to adopt a 22-team Ligue 2 format for the 2020/21 campaign, as sources contacted by Get French Football News predicted last night.

The LFP initially ratified this proposal on 20th May, but it was always provisional until the higher body, the FFF’s Executive Committee, voted on the matter – they have now had their say and rejected it.

The consequences of this decision are that Le Mans and Orléans, who would have been saved by the LFP’s ruling, are now to be relegated to the French 3rd division, although they will undoubtedly appeal to the CNOSF, the highest sporting body in France, to get the decision overturned.

The FFF’s ruling today is a textbook execution of article 5 in their shared convention with the LFP:

“With the exception of disciplinary decisions, the executive committee may, in accordance with article 13 of the FFF’s internal regulations, be upon any decisions taken by the LFP assembly and by the authorities, in order to reform them, when it considers contrary to the best interests of football or to the statutes and regulations.”

The FFF’s rationale for blocking this move was that by making Ligue 2 a 22-team competition next season, it would be the only one of France’s professional or amateur leagues to not have any teams relegated despite all of the 2019/20 campaigns being truncated.