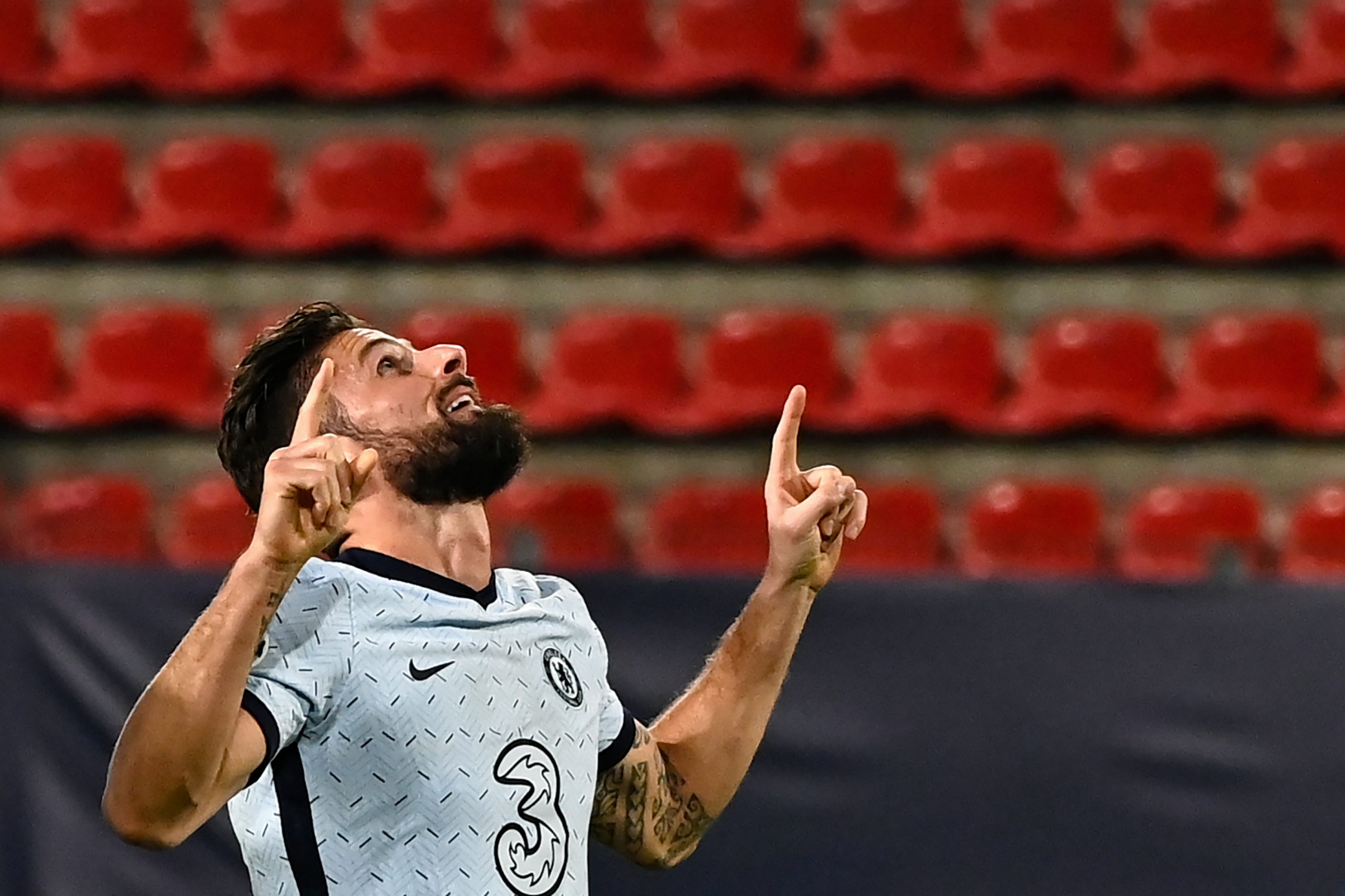 With the last international break of the year behind us, the immediate focus for all football fans will be on the club game.

However, there is a major tournament looming large and each nation is taking shape ahead of what should be a fascinating event. Pleasingly for the neutral, there seems to be several standout teams who could claim the trophy, and that’s reflected in the latest UEFA Euro 2020 odds. England, Belgium and France are the 5/1 joint-favourites, with Spain and Germany not far behind. Simply put, it’s up for grabs.

Despite that, there shouldn’t be many going against the French. After all, they boast a group of players who have delivered on the biggest stage of them all, with the World Cup 2018 win fresh in the memory. Plus, when you look at the squad Didier Deschamps has, it’s packed full of quality. Raphael Varane, N’Golo Kante, Paul Pogba, Antoine Griezmann and Kylian Mbappé are just some players he has to call on. The scary thing is we could have listed another half a dozen stars as well.

Yet, one player who is sure to play as big a role as any of those excellent players is Olivier Giroud. The target man is trusted by the boss and he has repaid that faith time and time again. So much so, his recent double against Sweden moved him even closer to Thierry Henry as he bids to become Les Bleus’ all-time top scorer.

Even so, the 34-year-old still divides opinion in some quarters. The fact he can barely get a game for Chelsea doesn’t help, nor does his style, which isn’t as easy on the eye as some of the slick forwards France have. Nevertheless, he is extremely effective and has emerged as an integral player in this team of winners.

The likes of Kingsley Coman, Griezmann and Mbappé make a devastating attacking trio but they wouldn’t be the same without the selfless work of Giroud. He is the one that makes the runs down the channels to chase lost causes. He is the one that takes the knocks from the defenders to win free-kicks. He is the one that brings others into play, ensuring they can have the platform to perform.

For some, that isn’t enough. They demand a striker that wants to be the talisman, to inspire the team and to chase the glory. That’s just not what Giroud does, though. Memorably, he went through the World Cup in Russia without having a shot on target, which is quite remarkable. In the end, though, he had the medal around his neck- the only thing that mattered.

That didn’t silence all his critics, and you still get the feeling he will be the scapegoat if France somehow come up short. But, the November internationals proved that France still need Giroud because he is ideal for this team and has plenty to offer. Euro 2020 gives him the ideal way to bow out with the national team, and you wouldn’t back against Giroud playing another selfless role as France taste more success.