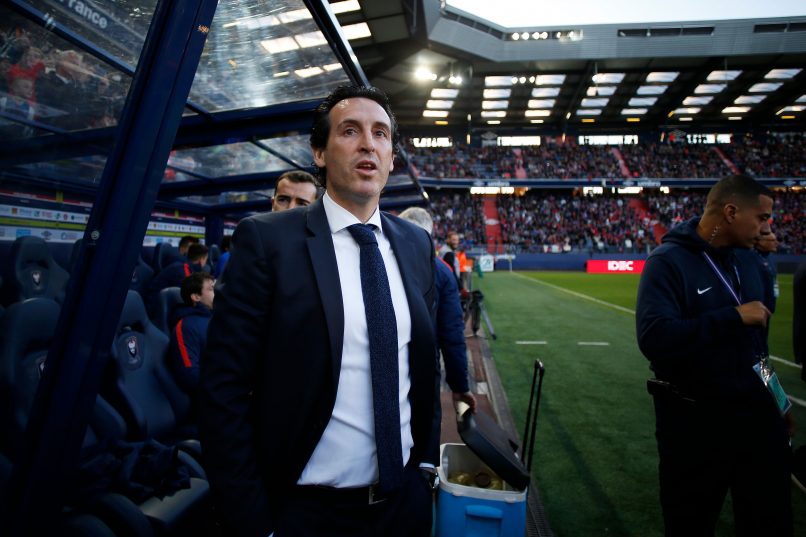 Le Point report today that the 2021 version of the largest and most famed French dictionary, Larousse, will include the word “Remontada” in it, with the following definition.

REMONTADA (in Spanish “ascent”) 1. Sports. An unexpected comeback in the score that allows a team that is losing to win a match in football, despite there having been a big gap in points/score between the two teams; by extension, an unexpected victory of a team or a player during a competition, whatever it may be. 2. Return to the fore, spectacular victory of a party or a politician, after an electoral defeat, a crossing of the desert, etc.

The word Remontada became famous in France first in 2017, when Unai Emery’s PSG were knocked out of the Champions’ League by Barcelona, who won the 2nd leg of their Round of 16 tie, 6-1.